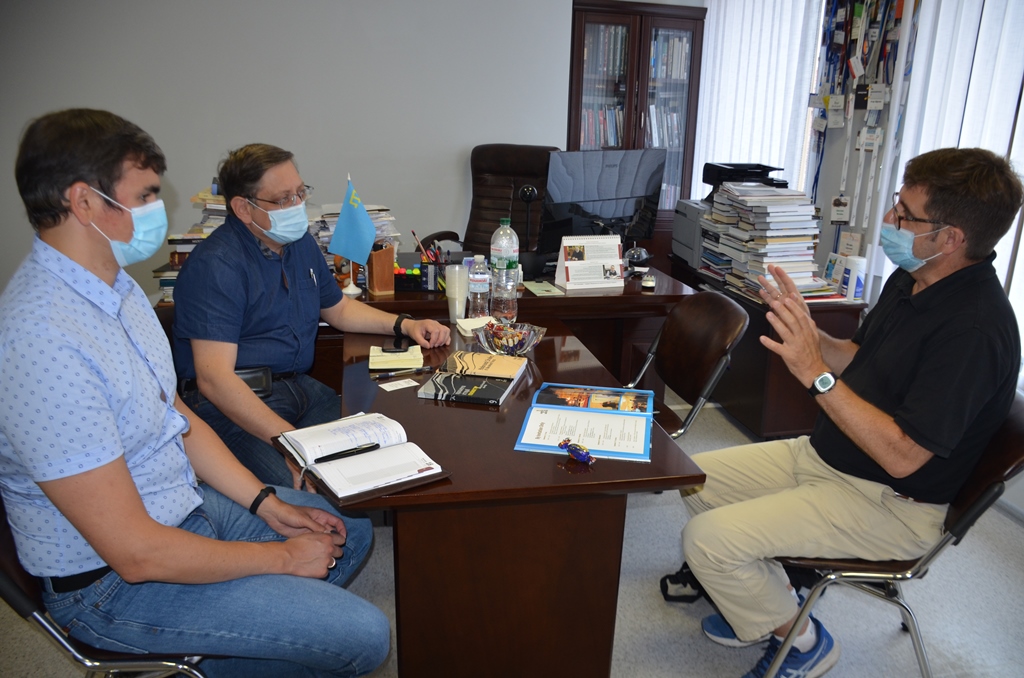 On July 15, honorable guest from Germany Dr. Dmytro Mieshkov, historian, researcher at the Nordost-Institut (Institute of German History and Culture in the northeastern Europe at the University of Hamburg in Lüneburg), author of a thorough monograph “Life of the Black Sea Germans” (Kyiv: CLIO, 2017, 464 p.) visited “Tkuma” Institute. Dr. Mieshkov was born in Dnipro and studied at the historical faculty of Oles Honchar Dnipro National University and for some time worked as an archivist in the State Archive of Dnipropetrovsk region.

We would like to invite you to a special concert event “We Are Here: A Celebration of Resilience, Resistance and Hope”

Dear colleagues, we would like to invite you to watch!

Read more: We would like to invite you to a special concert event “We Are Here: A Celebration of Resilience,... 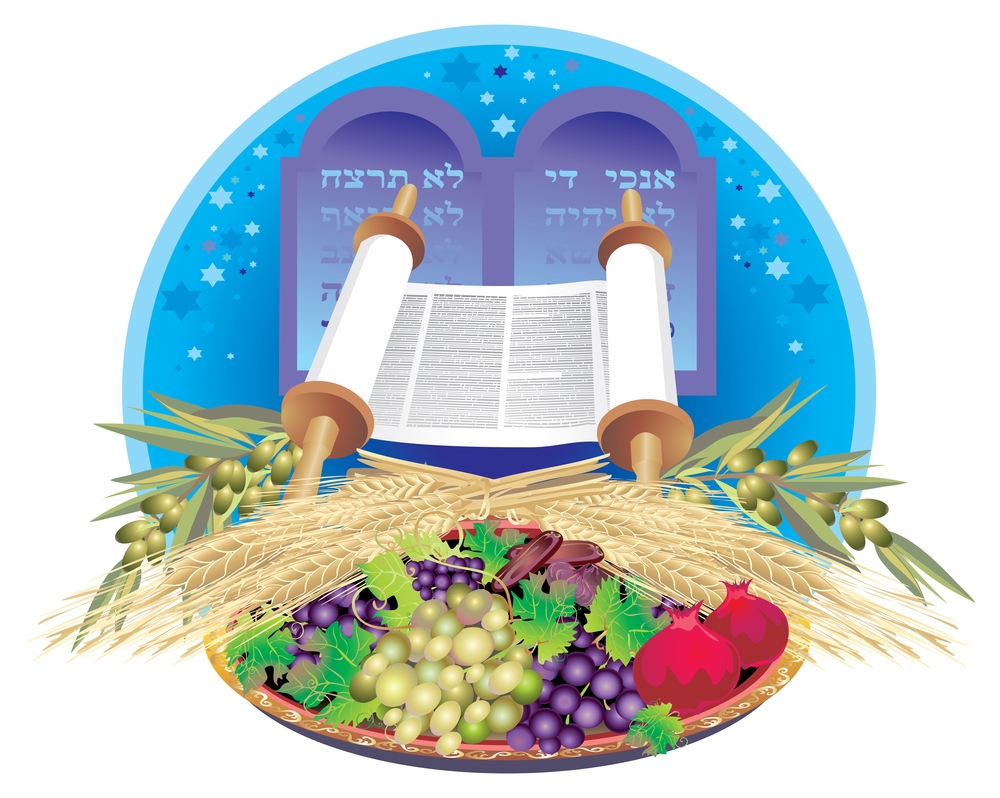 Jews around the world celebrate Shavuot in honor of one of the most important events in history – the Sinai Revelation, during which God gave the Jews the Torah and the Ten Commandments, which became the moral and ethical foundation of all human civilization. It happened about 2500 years ago.

On May 25, another historical webinar was held on “The feat of a samurai and rescue of the Jews”, during which the audience had the opportunity to virtually meet the son of the Righteous Among the Nations Chiune Sugihara and the descendants of those to whom he gave a visa for life.

Among the issues discussed during the broadcast were, in particular:

- Who are “the Righteous Among the Nations” and why there are few Japanese among them?

- Is there a place for humanity in inhuman times, and who is capable of a feat for the sake of “others”?

- What is the “Samurai Code” contain, and why did the Japanese diplomat try to save European Jews?

- What is the price of the rescue, and what did Chiune Sugihara pay for his feat?

- What were the fates of the people rescued by the Japanese diplomat?

It is symbolic that both scientists and people whose fate was directly connected with Chiune Sugihara were invited to participate in the webinar as speakers. – his son and rescued descendants:

- Nobuki Sugihara (Belgium). Son of the legendary Japanese diplomat, Righteous Among the Nations Chiune Sugihara. Nobuki born in Japan in 1949, studied at the Hebrew University in 1968-1970. Married, has 4 daughters and 5 grandchildren. He currently lives in Antwerp.

-Hryhorii Abramovych (Belarus). Chief Rabbi of the Religious association of communities of progressive Judaism in the Republic of Belarus, deputy head of the Eastern European Union of Progressive Rabbis, founder and host of the International Cantor Festival, member of an interreligious group at Johannes Rau Minsk international education center.

-Borys Hersten (Belarus). Journalist, screenwriter. For the last 30 years he has worked in the press and on television in Belarus. Author of scripts for more than 40 documentaries, including on Jewish topics.

-Mykhailo Kemerov (Belarus). Executive director of the Religious association of communities of progressive Judaism in the Republic of Belarus. The creator of the film “Jews of Grodno: nostalgia for the future”. Editor and author of books and articles on the history of the Jews of Belarus, member of an interreligious group at Johannes Rau Minsk international education center.

- Abraham Tsimerinh (Israel). The youngest son of Israel Joel Tsimerinh, who was rescued by Chiune Sugihara. Abraham grew up in Netanya, served in the Israel Defense Forces, studied at Bar-Ilan University. Has 4 children.

-Chaim Chesler (Israel). Founder and chairman of the executive committee of the Limmud FSU project.

-Julia Shein (USA). Granddaughter of Pinkhos Zainhartena, who was rescued by Chiune Sugihara. Julia is a writer and editor of the magazine “THEESKIMM” in Washington.

-Dr. Aron Shneer (Israel). Israeli historian, author of books on World War II and the Holocaust, researcher of the National Institute of Remembrance for Victims of Nazism and Heroes of Resistance “Yad Vashem”.

-Dr. Igor Shchupak (Ukraine – Canada). Historian, director of “Tkuma” Ukrainian Institute for Holocaust Studies, Museum “Jewish Memory and Holocaust in Ukraine” (Dnipro), member of the German-Ukrainian and Ukrainian-Polish historical commissions. Author of more than 170 scientific papers on the history of World War II and the Holocaust, as well as history textbooks.

You can watch the full webinar on the YouTube channel of “Tkuma” Institute.