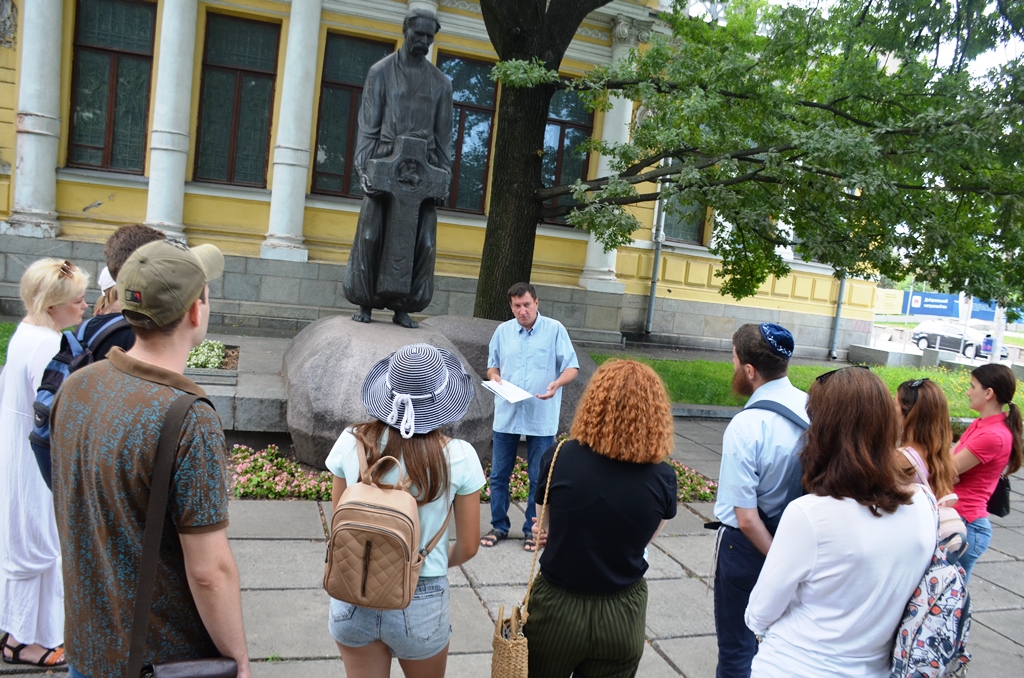 During the practice excursion, the participants of the school have become familiar with the insignificant facts and interesting things from our city history. What did Katerynoslav look like the early XIX century? In honor of which the halves and where was the same river flow? Were in our city Masons? – etc.

Pretty soon, the final of the HistoryLabs and the certificates awarding will be held to the best participants.