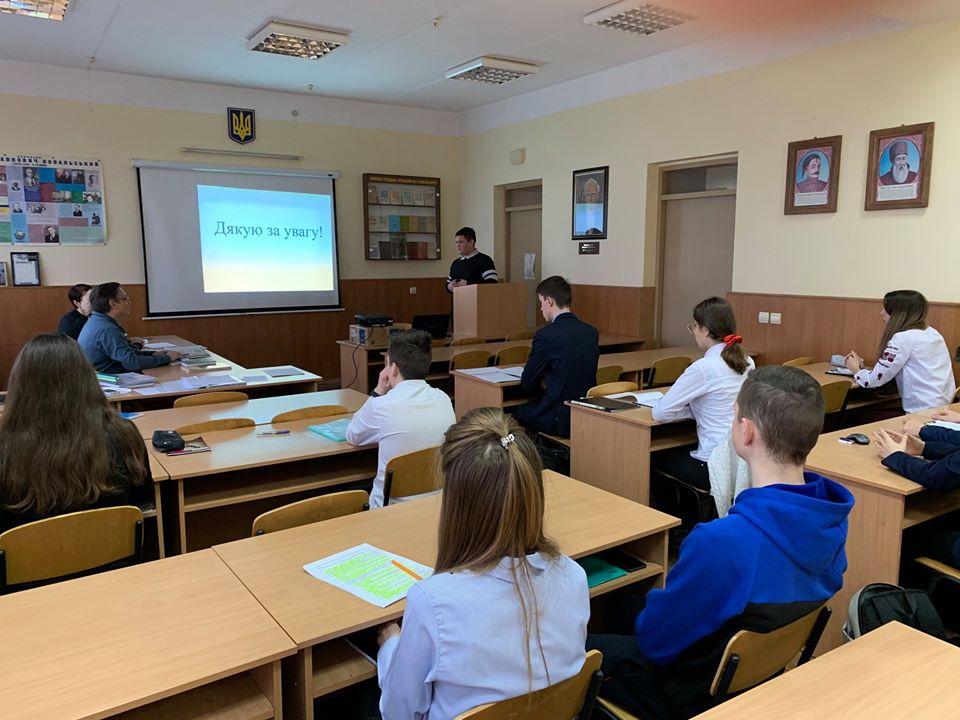 On February 01, final II (regional) stage of All-Ukrainian contest-defense of research works for Junior Academy of Sciences of Ukraine students in the section “History” was held at historical faculty of Oles Honchar Dnipro National University. 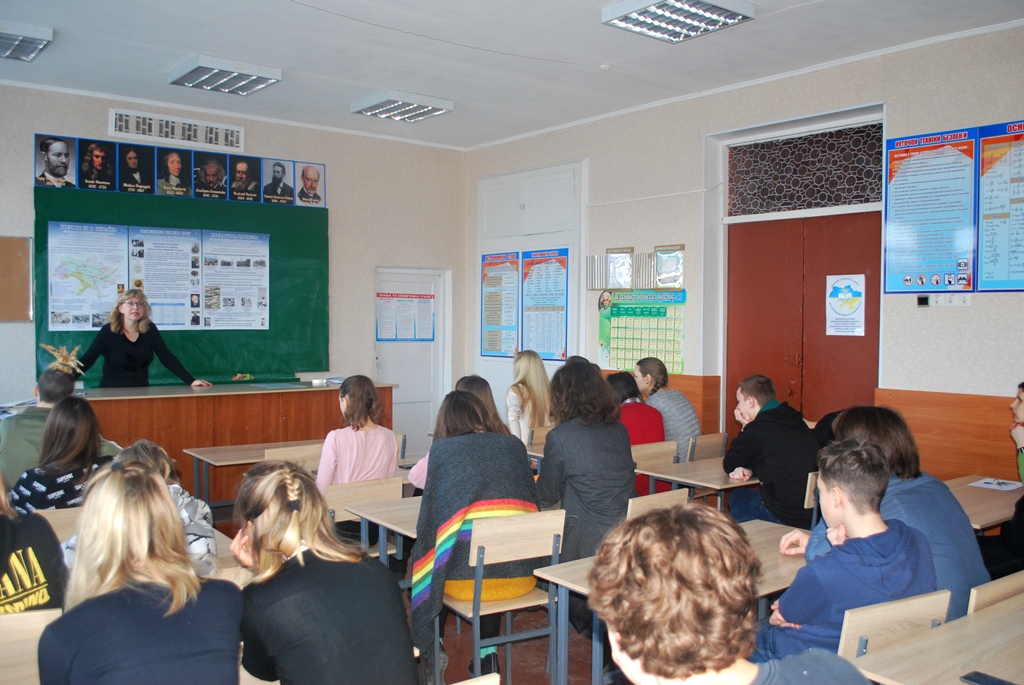 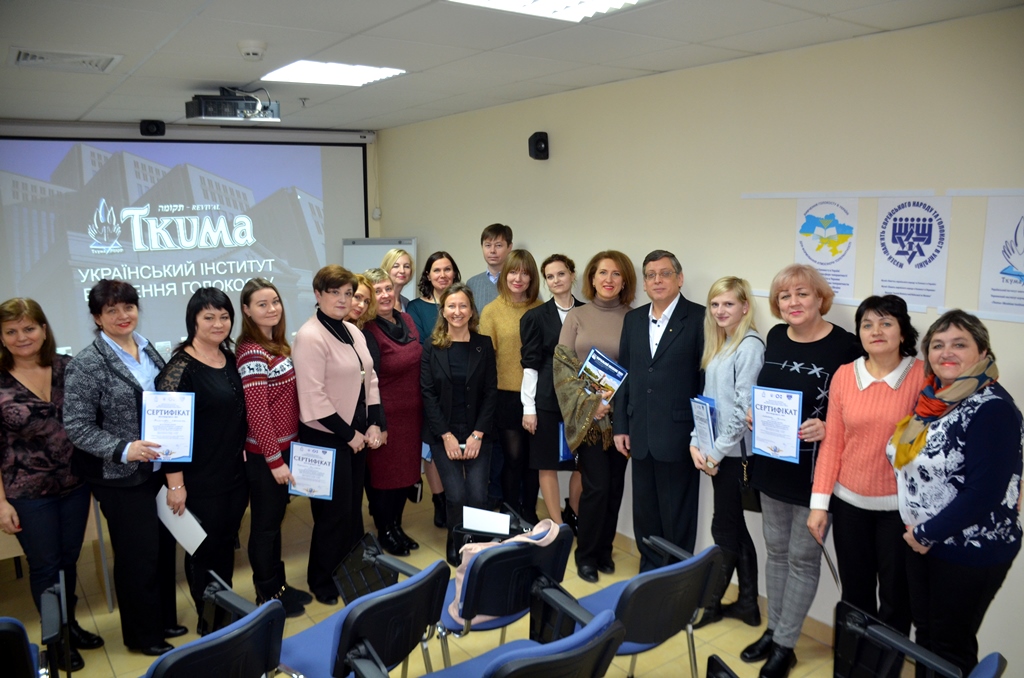 During January 26-27, all-Ukrainian scientific-practical seminar, dedicated to the International Holocaust Remembrance Day was held for teachers. The event was organized by “Tkuma” Ukrainian Institute for Holocaust Studies, Museum “Jewish Memory and Holocaust in Ukraine” together with the Ministry of Education and Science of Ukraine. Educators from all regions of Ukraine became participants of the educational program. Reports on the role of contemporary museums in national memory shaping (Dr. Igor Kocherhin, Ukrainian Institute of National Remembrance), the display of the Holocaust in museum exhibitions and general issues of historical memory (Dr. Igor Shchupak); practical lesson on the methodology of working with sources during the preparation of museum exhibitions on World War II and the Holocaust history (Iryna Matkovska, Vinnitsa); guided tour at Museum “Jewish Memory and Holocaust in Ukraine” waited for this event participants. 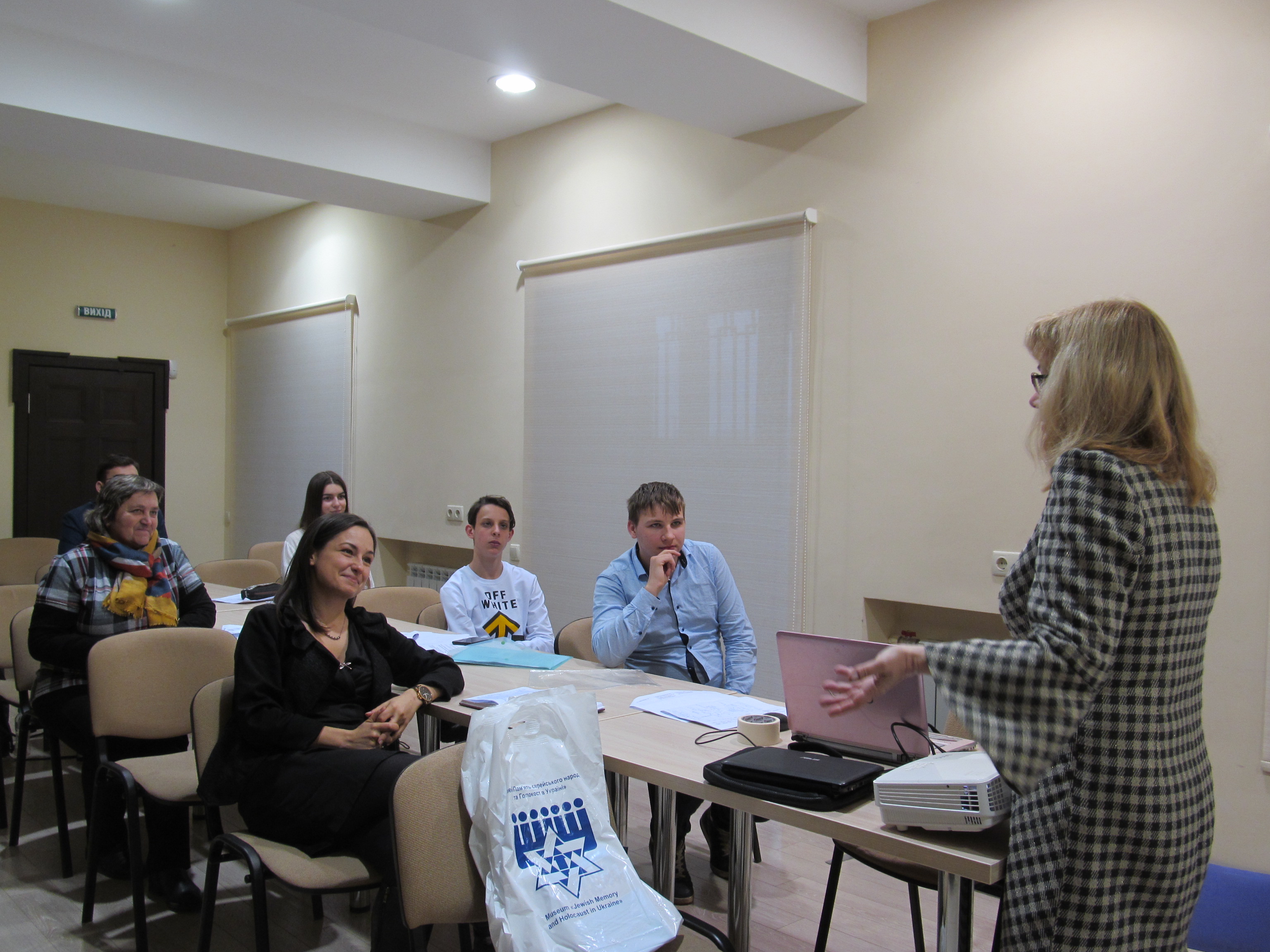 On January 24, traditional “Christmas readings” for high school students was held at V.N. Karazin Kharkiv National University. The conference participants presented the results of their own research activities in various fields of knowledge: linguistics and sociology, mathematics and computer science, geography and literature, philosophy and, of course, history. After a short report, each participant received a series of questions from peers, teachers, scientists, to find out the level of the topic mastery, as well as the beginner's contribution to solving his or her chosen research problem. The abstracts were previously published in the “Nartex” collection. 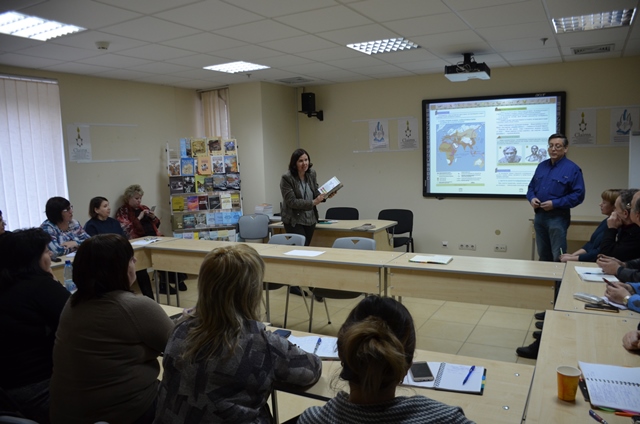 On January 16, next educational seminar organized by Dnipro Academy of Continuing Education and “Tkuma” Ukrainian Institute for Holocaust Studies was held for educators of Dnipropetrovsk region. An interesting and rich program waited for teachers:

On these links you can download the posters of "Tkuma " Ukrainian Institute for Holocaust Studies' mobile exhibitions for exploring.