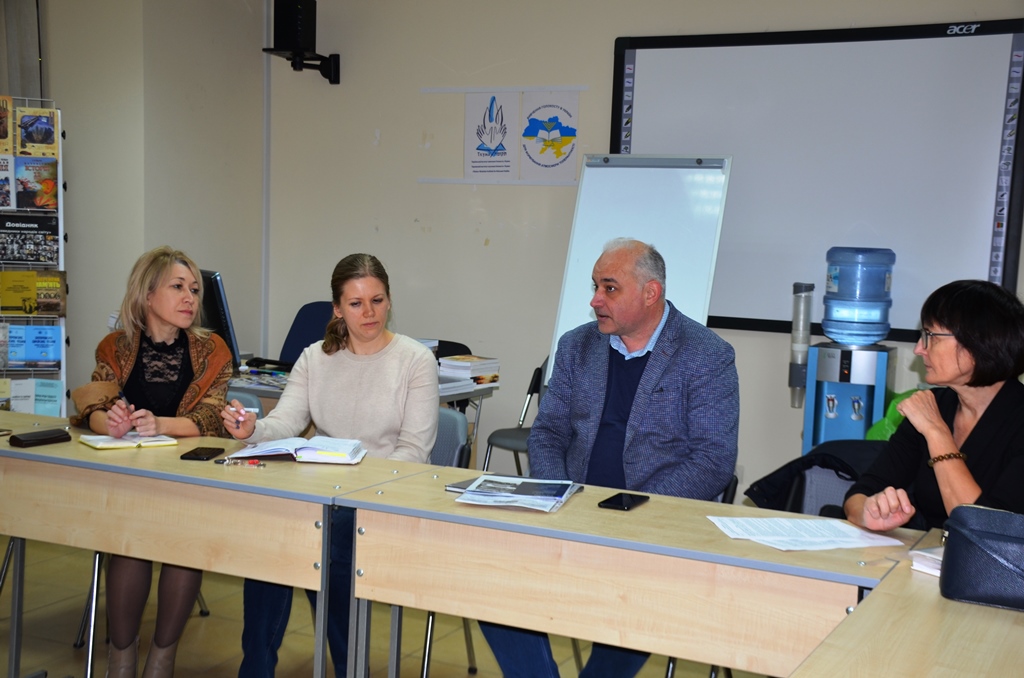 Read more: Museum “Jewish Memory and Holocaust in Ukraine” signed a memorandum on cooperation with the... 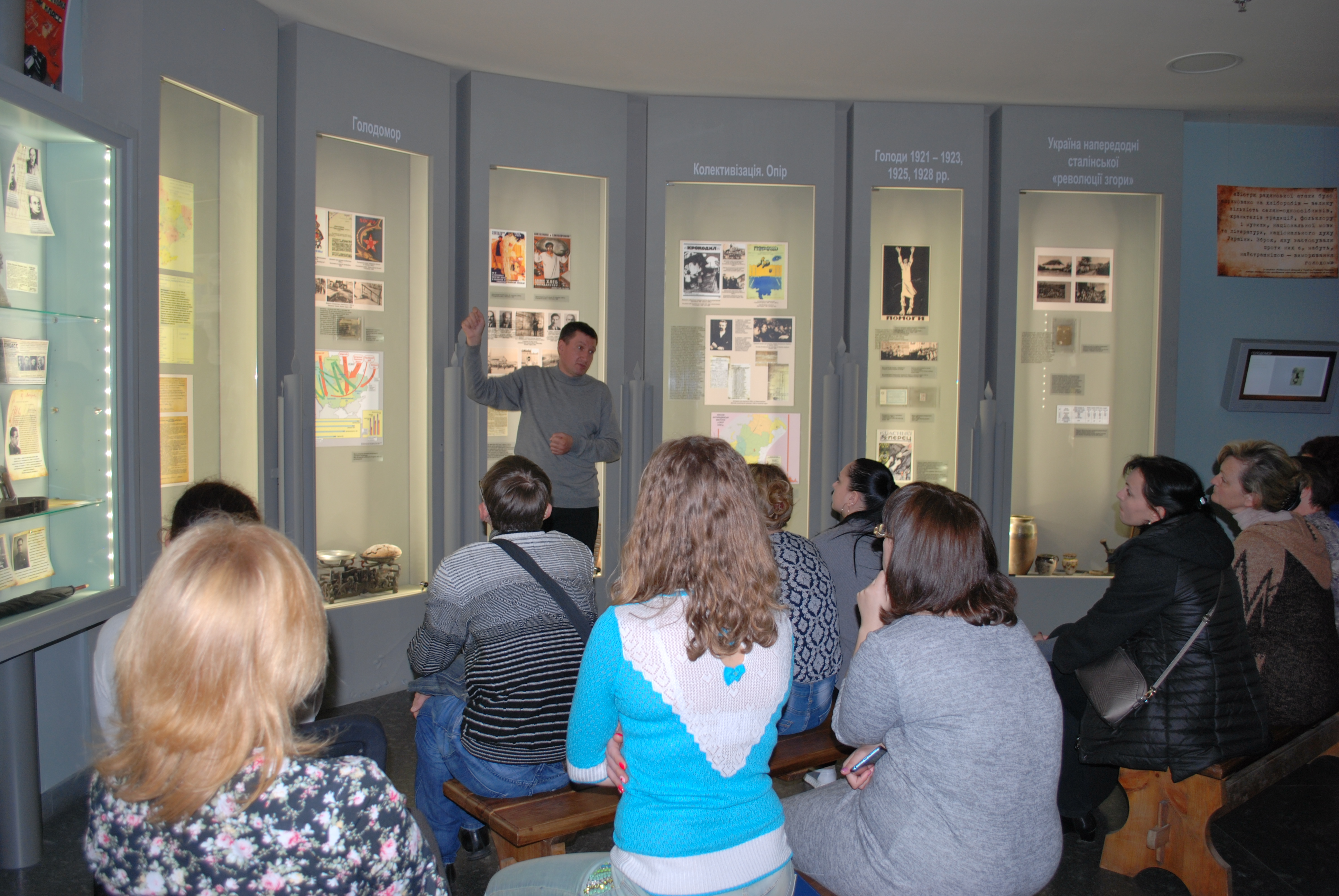 The Holodomor of 1932-1933 is the first genocide on Ukrainian lands in the tragic 20th century. According to various estimates, from 4 to 7 million residents of Ukrainian villages and cities became its victims. On the one hand, the memory of the Soviet totalitarian state crime was carefully concealed and distorted by the communist regime, and, on the other hand, it continued to dominate as often an unconscious trauma over all residents of Ukraine – and those who were directly affected by the Holodomor and their descendants.

Museum “Jewish Memory and Holocaust in Ukraine” concept provided for the consideration the Holocaust, the main Museum topic, in the context of other genocides. Therefore, in our Museum, the Holodomor history topic was developed as an integral part of the common memory of all Ukrainians, regardless of their ethnic or religious affiliation. A group of specialists from both the Museum researchers (Dr. Igor Shchupak, Valentyn Rybalka, Dilfuza Hlushchenko) and scientific consultants – leading Holodomor history researchers both from Ukraine (prof. Liudmyla Hrynevych, Ukrainian Holodomor Research and Education Centre) and from abroad (Valentyna Kuryliv, Holodomor Research and Education Consortium, Canada) worked on the corresponding thematic block. Exhibition “The Famine in Soviet Ukraine. The Holodomor of 1932-1933”, opened to visitors in September 2016, was the result of many years of work. It is designed to answer to a number of important questions:

-          What was the Ukrainian village before the beginning of Soviet social experiments?

-          What was the historical context in which the tragedy of Ukrainian peasantry unfolded, the end result of which was the Holodomor of 1932-1933?

-          What were the consequences of the Holodomor for the life of rural national areas (Albanian, Bulgarian, Jewish, German) and others?

Thousands of people visit the exhibition every month. This year, every educational institution, as well as everyone interested, had the opportunity to attract its schoolchildren and students to free museum-topical lectures dedicated to the Holodomor tragedy. During 1,5 months, more than 500 people from 14 educational institutions, units of the Armed Forces of Ukraine and the National Guard of Ukraine, as well as individual groups visited our Museum.

We would like to invite you to visit this and others exhibitions of our Museum.

Also, you can watch a video of the most interesting events conducted in Museum “Jewish Memory and Holocaust in Ukraine” on “Tkuma” Institute official YouTube channel.

Dr. Igor Shchupak awarded with the medal “For scientific and educational achievements” 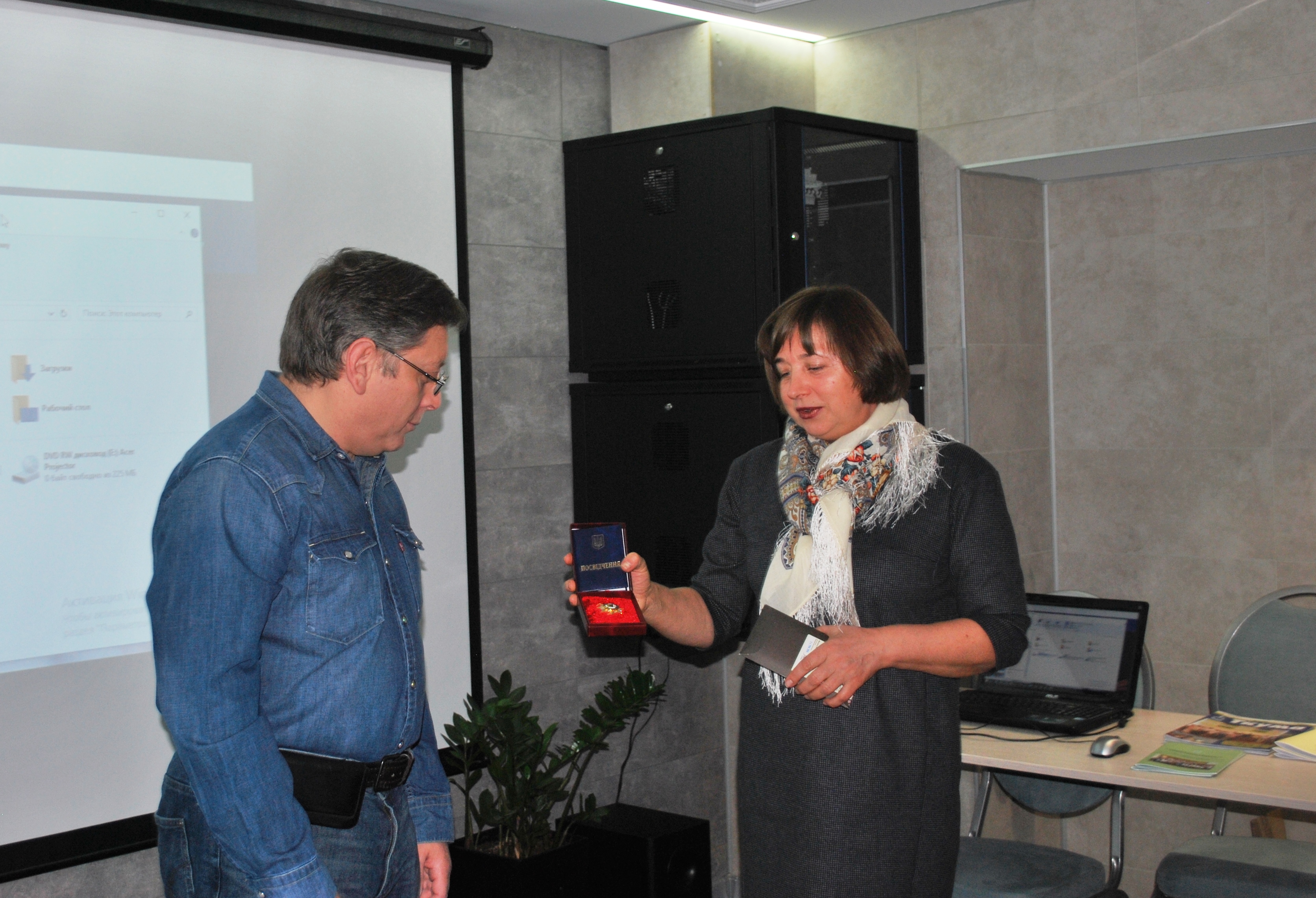 Our sincerely congratulations on the award! 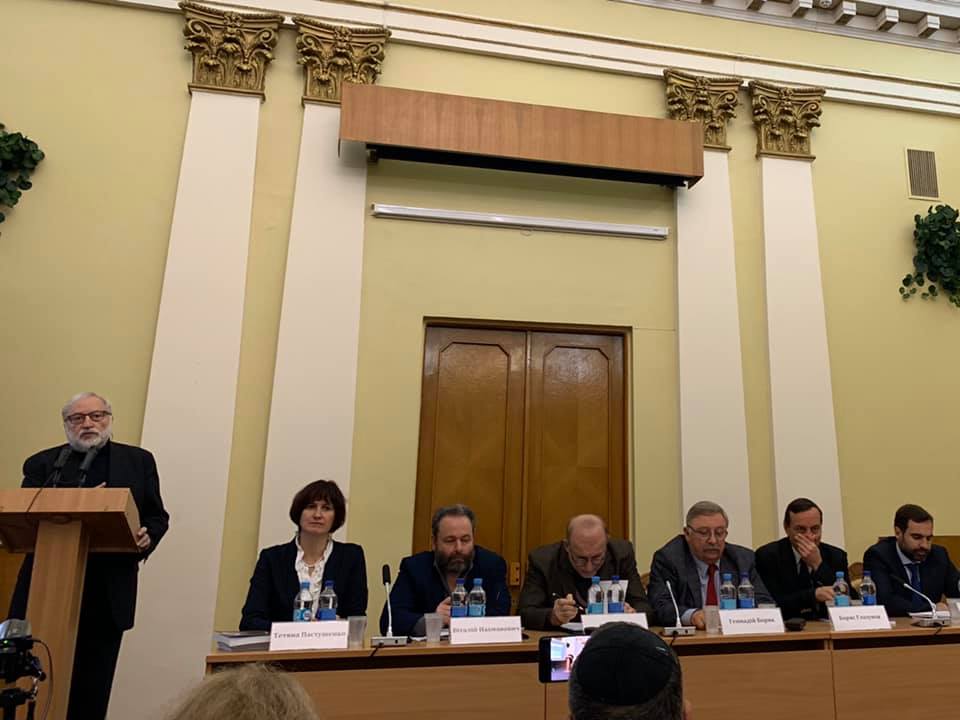 Day of Jewish Learning was held in Dnipro 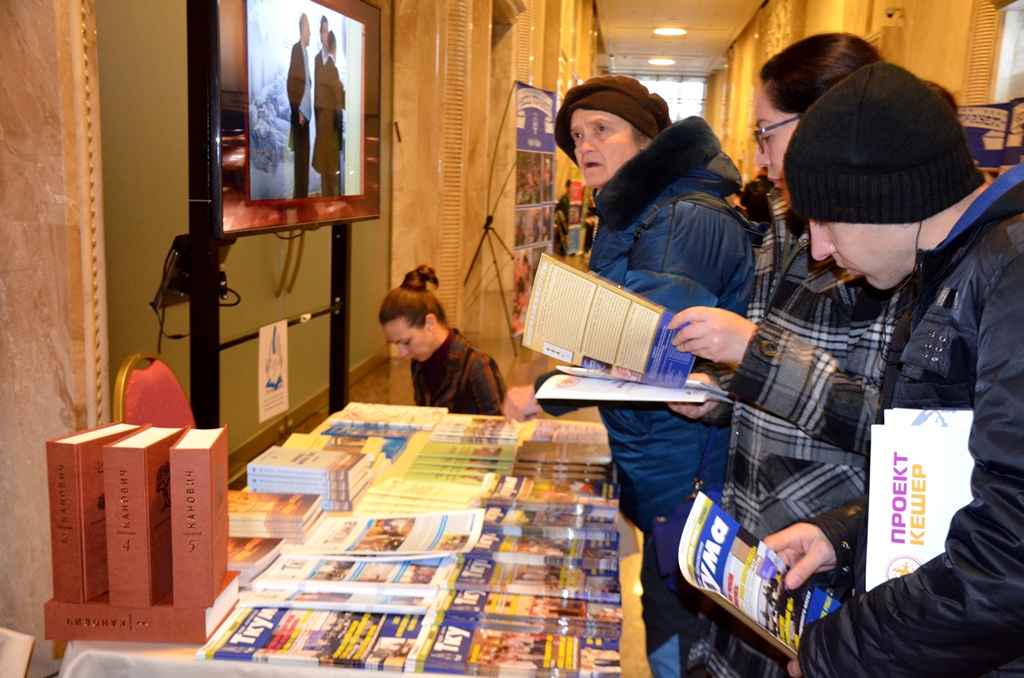 On November 17, a series of educational events dedicated to Global Day of Jewish Learning, which celebrates more than 500 Jewish communities, 40 countries and 6 continents this year was held in Dnipro. The topic of the education program was: “In a world of words, speeches and meanings”.

Read more: Day of Jewish Learning was held in Dnipro