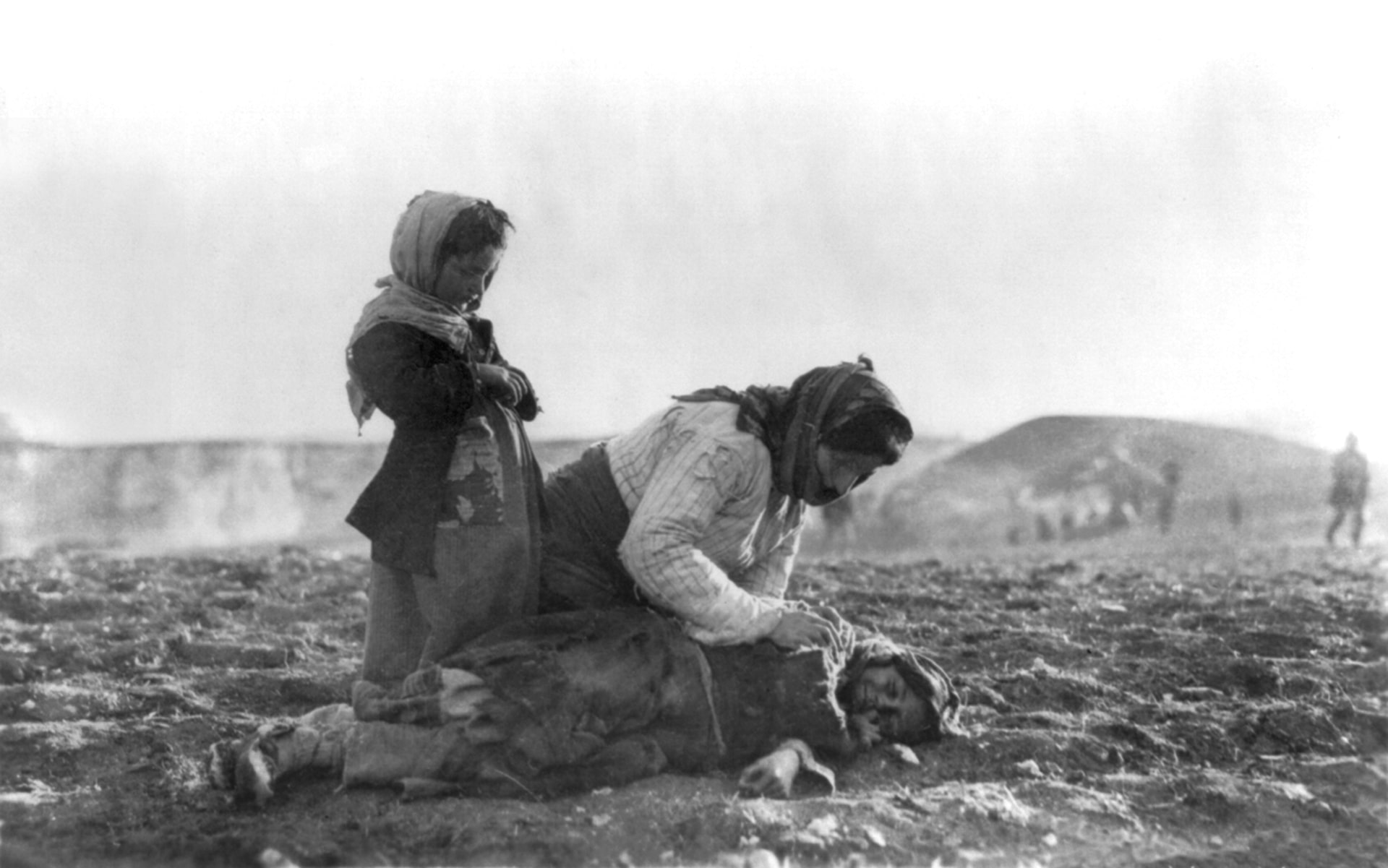 April 24 - Armenian Genocide Remembrance Day. The Armenian Genocide is a deliberate purposeful physical destruction of the Armenian people that was taking place on the territory of the Ottoman Empire and the Turkish Republic from 1915 to 1923. A series of political events in the Ot toman Empire that led to a bloody tragedy was its premise.

During the Abdul Hamid II reign, the oppression of Christians in the Ottoman Empire became widespread. Between 1894 and 1896, about 300 thousand Armenians, Assyrians and Greeks were killed. In 1908 the Young Turks came to power, the basis of their national policy was Pan-Turkism - the creation of the Turkish Empire from Altai to the Mediterranean Sea. It implied the Turkization of all national minorities. The Armenian population, living in the Ottoman Empire, became the main obstacle to the implementation of this policy. As a result of the 1913 coup, the military dictatorship of the “Three Pashas” (which included Enver Pasha, Djemal Pasha and Talaat Pasha) was established. Together with Behaeddin Shakir, they are considered the organizers of the Armenian Genocide. The Teskilat-i Mahsusa (from Turkish: Special Organization), led by B. Shakir, played a major role in the destruction of the Armenians. It consisted of more than 30,000 “chettes” - criminals released from prisons.

In early 1915, Armenian soldiers of the Ottoman army were accused of treason. About 100,000 Armenians were disarmed and killed. On April 24, 1915, more than 5500 Armenians were arrested, including 235 representatives of the Armenian elite who could lead the resistance. Most of them were killed. After the adoption of the “Law on Deportation” on May 26, 1915, the Armenians were subject to general deportation to the desert of Deir ez-Zor, where they were doomed to die from looters, hunger and thirst. In late summer 1915, a significant part of the Armenian population of the Ottoman Empire was destroyed. The genocide of the Armenian population was accompanied by a campaign to destroy cultural heritage. Architectural monuments and churches were destroyed, cemeteries were used as agricultural land, the Armenian quarters of cities were occupied by the Muslim population and were subject to renaming. After the start of deportations, rebellions swept the entire Ottoman Empire. But most of them ended with their suppression and death of the rebels. Despite the risk, Muslims helped the Armenians. Cases of the Armenian children rescue by Turkish families are known, as well as speeches by officials who refused to participate in the killings. After the defeat of the Ottoman Empire in World War I, Young Turk leaders run away from the country. The Turkish military tribunal indicted them for organizing the killings of Armenians and Greeks and issued a death sentence in absentia. As a result of the genocide, 200,000 Armenian children became orphans. Armenian refugees scattered around the world, forming diasporas in several dozen countries.