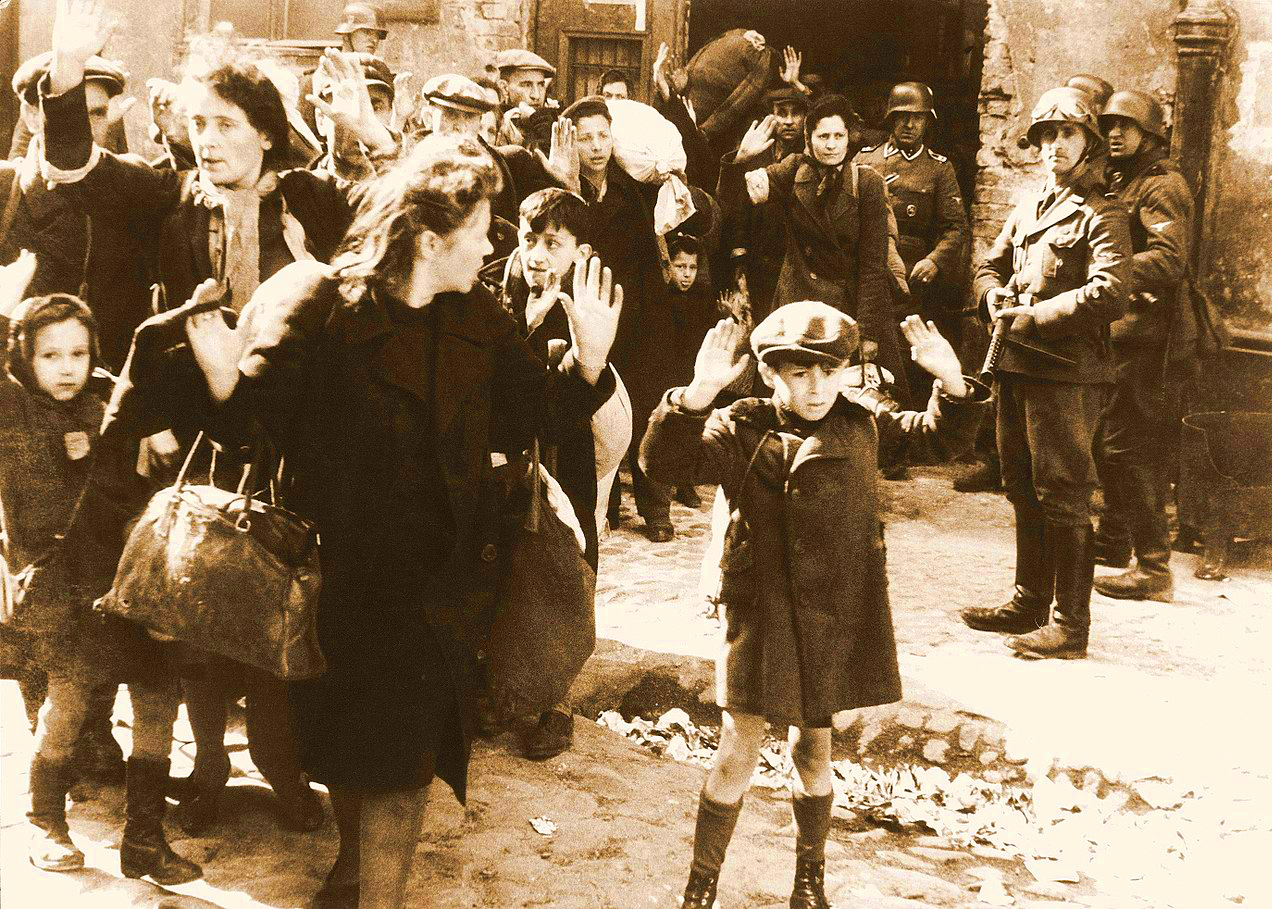 On April 21, 2020, Israel celebrates Yom HaShoah (Hebrew: יוםהשואה),), Holocaust and Heroism Day of European Jewry, Holocaust Remembrance Day. This is a national day of commemoration for the approximately six million Jews who perished during the Holocaust as a result of the actions carried out by Nazi Germany and its allies, as well as honoring the Jewish resistance movement. In 1953, Prime Minister David Ben-Gurion and President Yitzhak Ben-Zvi signed a law on the celebration of Yom HaShoah on Nisan 27 – on the 10th anniversary of the Warsaw Ghetto Uprising, which was the largest known example of Jewish resistance during the Holocaust.

The Warsaw Ghetto Uprising is an armed uprising of Jewish underground organizations in the largest ghetto in Europe. In the summer of 1942, nearly 300 000 Jews in the Warsaw ghetto were deported to Treblinka death camp. When the ghetto residents learned about the massacres in the camp, a Jewish Combat Organization (Polish: ZOB - ?ydowska Organizacja Bojowa) was created, led by Mordechaj Anielewicz. The underground organization fighters resisted the next deportation in January 1943, prepared weapon and secret shelters. According to Nazi plans, the night of April 19, 1943 (on the eve of the Jewish holiday of Passover) was to be the beginning of the final liquidation of the ghetto and the deportation of its inhabitants to death camps. At that time, only 50 000 – 70 000 Jews out of more than 400 000 remained in the ghetto. When Nazi and police forces entered the ghetto, the rebels opened fire on them. The uprising lasted almost a month, despite the numerical and armed advantage of the Nazis. According to various sources, the rebel forces numbered from 1000 to 1500, including 220-600 soldiers of the Jewish Combat Organization, 150-400 from the Jewish Military Union, thousands of civilians and a small number of Polish underground outside the ghetto. The rebels received help from Polish underground organizations both before and during the uprising. However, it was very limited. 2 090 soldiers (including 821 SS-men) under the command of SS-Gruppenfuhrer Jurgen Stroop participated daily in the fight against the rebels. The ghetto was burned and razed to the ground. The final act of the destruction of “Jewish Warsaw” occurred on May 16, 1943, when the Great Synagogue of Warsaw was blown up. According to the Stroop report, at least 56 065 Jews were killed or deported to Treblinka during the “liquidation”.