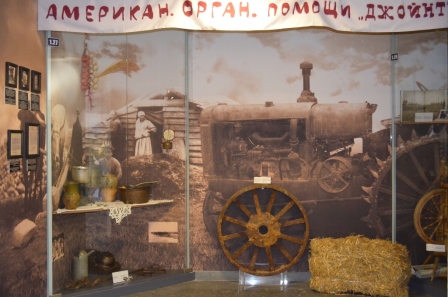 The JDC Jewish charity organization and its subsidiary Agro-Joint played major role in the history of European and Ukrainian population of 1920-30’s. The JDC became the first in organizing campaign for overcoming the consequences of famine as well as provided financial and economic assistance to the Jewish agricultural colonies of USSR in 1921-1923.

American Jewish Joint Distribution Committee (“Joint”, the JDC) was created in 1914 on the initiative of the USA Jewish leaders to assist Jews who suffered during World War II. Gradually the organization started to help needy Jews around the world, including Ukrainian Jews. Few people know that in 1920-1930s Ukrainian office of the JDC was located in Dnipropetrovsk, not in Kyiv or Kharkiv – the capital of Ukraine of that time.

One of the main JDC activities was providing the assistance to children affected by famine and civil war. For example, in late 1922 the JDC supported 913 orphanages in Russia, Ukraine and Belarus, where 37.5 thousand children lived. The JDC also supported other children's institutions. 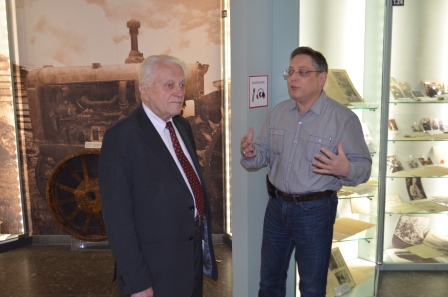 On March 11, 2016 Stepan Khmara, the Hero of Ukraine, dissident and Ukrainian nationalist, visited Dnipropetrovsk. He noted that two years ago the city showed a real “miracle” as it were Dnipropetrovsk city residents who had stopped the Russian aggression. 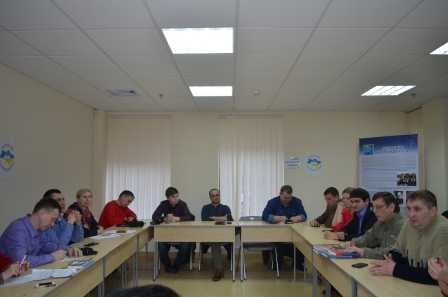 On February 24, 2016 Museum “Jewish Memory and Holocaust in Ukraine” and “Tkuma” Ukrainian Institute for Holocaust Studies welcomed the group of Russian journalists within the framework of “See Ukraine with You own Eyes” Project. Through this project, public figures, journalists, bloggers from the Russian Federation have the opportunity to look at the modern Ukraine not through TV screens but directly visiting it. The meeting, attended by activists from Vologda, Kirov, Moscow, Samara, St. Petersburg and other Russian cities became the sixth one in the project.

Read more: Visit of Russian Journalists within the Framework of “See Ukraine with Your Own Eyes” Project 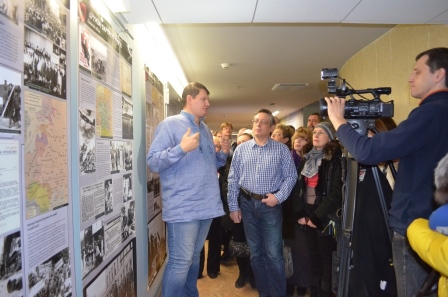 On February 21, 2016 Museum “Jewish Memory and Holocaust in Ukraine” hosted opening of the exhibition “Ukrainian World War II” created by joint efforts of the Ukrainian Institute of National Remembrance and the Liberation Movement Research Center. 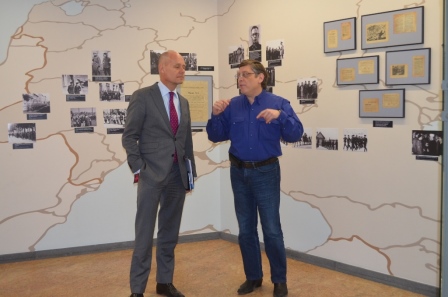 Read more: Human Rights Ambassador of the Kingdom of the Netherlands visited the Holocaust Museum