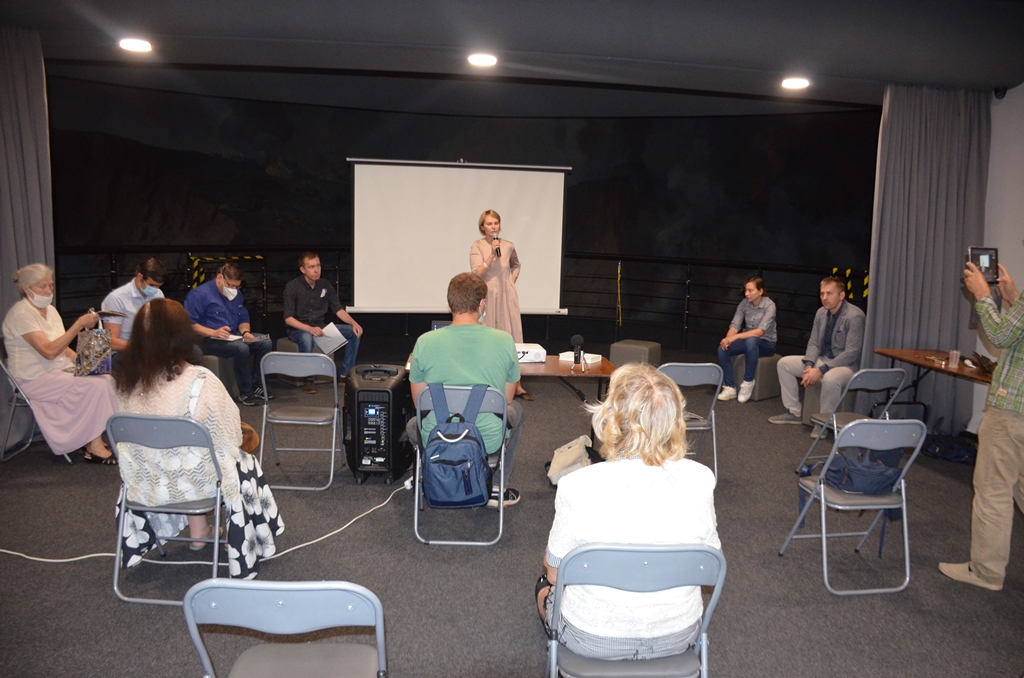 Second day of the Forum was dedicated to panel discussion on the very topical and burning issue “World wars in civil space and public discourse of our region”. Dr. Igor Shchupak, director of the Museum, and Dr. Yehor Vradii, deputy director, presented the Museum “Jewish Memory and Holocaust in Ukraine”.

During the event, the abovementioned range of issues was considered in interesting and informative reports of scientists and museologists of Ukraine. The speeches aroused great interest, which turned into live debate, which continued even after the discussion.

In general, the Forum became a significant event in scientific and museum life not only of the Dnipro region, but also in Ukraine, as a country.