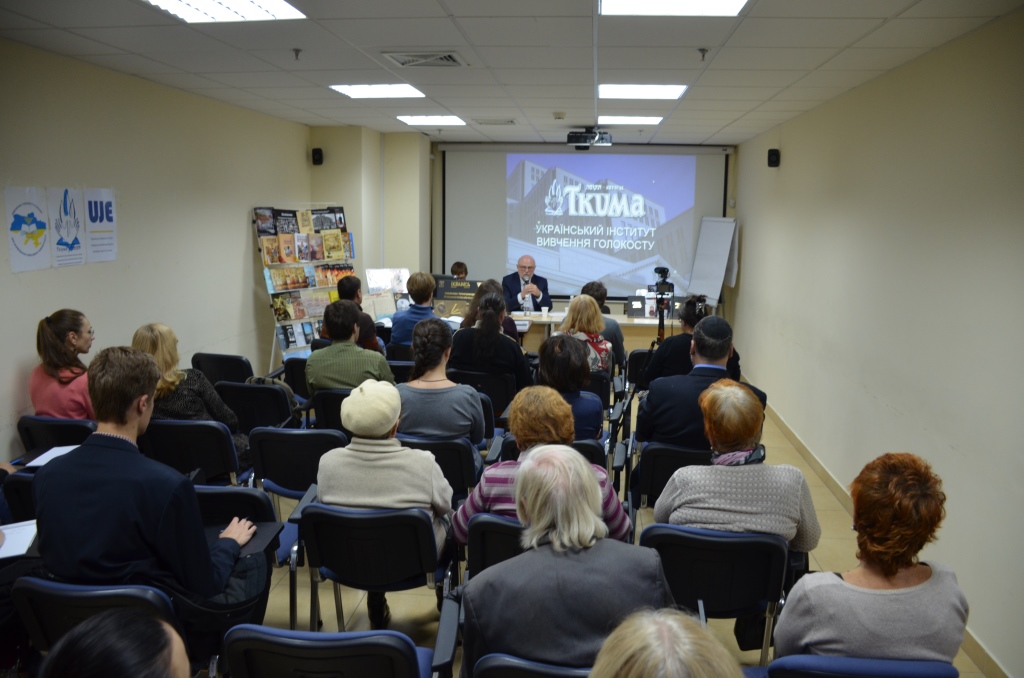 The lecture was devoted to the fate of the Jewish-Canadian journalist Rhea Clyman, who in 1932 went on a trip to the Soviet Union across Ukraine and the North Caucasus, having traveled 3,000 miles. Her observations and reports of the terrible, government-created famine in eastern Soviet Ukraine, known as the Holodomor, often appeared on the front pages of the newspapers for which she wrote. Soon Clyman expelled from the USSR, and she continued to write about Hitler's Germany. Referring to her letters and research, Jars Balan will tell about the work and life of this unusual woman, who was one of the first to tell the world about the Great Famine of 1932-1933.