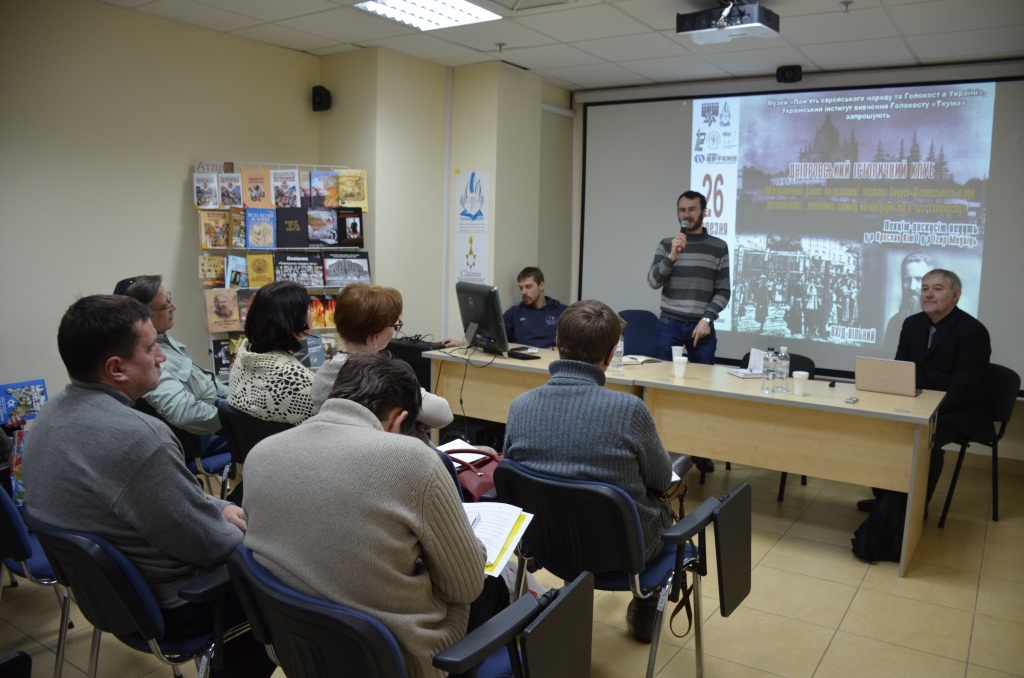 An extremely warm and interesting meeting was devoted to the great figure of Metropolitan Andrey Sheptytsky, his spiritual and life path, as well as inter-religious, in particular, the Judeo-Christian dialogue in historical retrospect. Participants discussed the events of the Holocaust and the present, complicated relations in the Ukrainian-Polish-Jewish triangle in Galicia and in Ukraine as a whole – pogroms and mutual assistance, conflicts and harmony. The spiritual heritage of A. Sheptytsky is studied at “Social thought of Metropolitan Andrey Sheptytsky” summer school in Lviv and it is relevant in complex relationships with Ukrainian nationalistic movement and modern Polish politics.

The topic aroused great interest among students, teachers, public activists, who joined the event and active discussion at the end of the session.