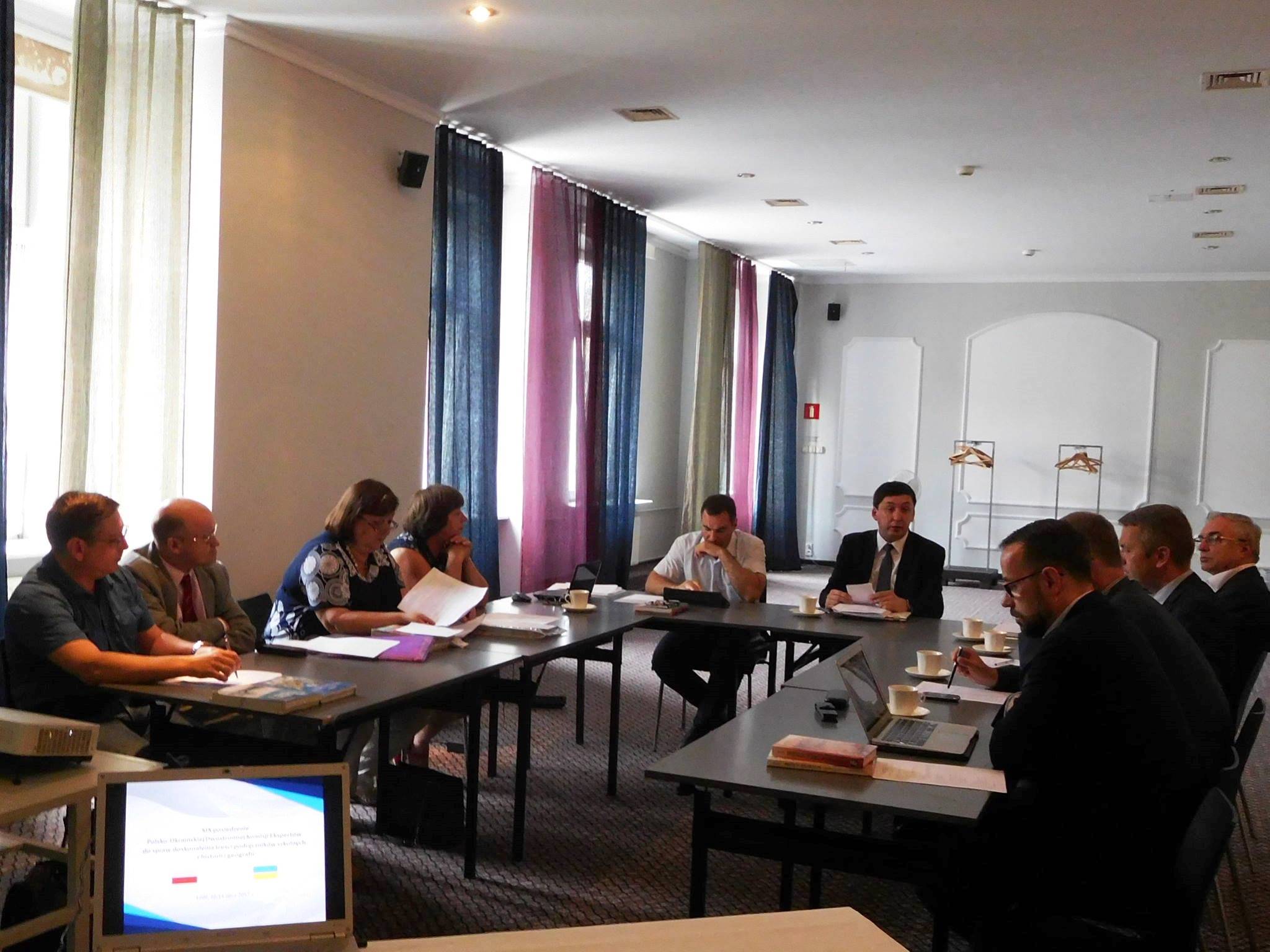 On July 10, 2017 Polish city Łódź welcomed 19 Meeting of the Ukrainian-Polish Committee of Experts on the Improvement of School Textbooks on History and Geography. The Ukrainian part of the committee was represented by – Ivan Patryliak (co-chairman of the committee); Ihor Hyrych; Raisa Yevtushenko and Natalia Bieskova (the Ministry of Education and Science of Ukraine); Iegor Vradii and Igor Shchupak (“Tkuma” Institute). Among the Polish participants there were famous researchers Grzegorz Motyka, Piotr Krol, Karol Sanojca, Marek Barwiński, Małgorzata Skórka (the Ministry of National Education of Poland) and new co-chairman from Polish side – Marek Kornat.

Read more: Meeting of the Ukrainian-Polish Committee of Experts on the Improvement of School Textbooks on... 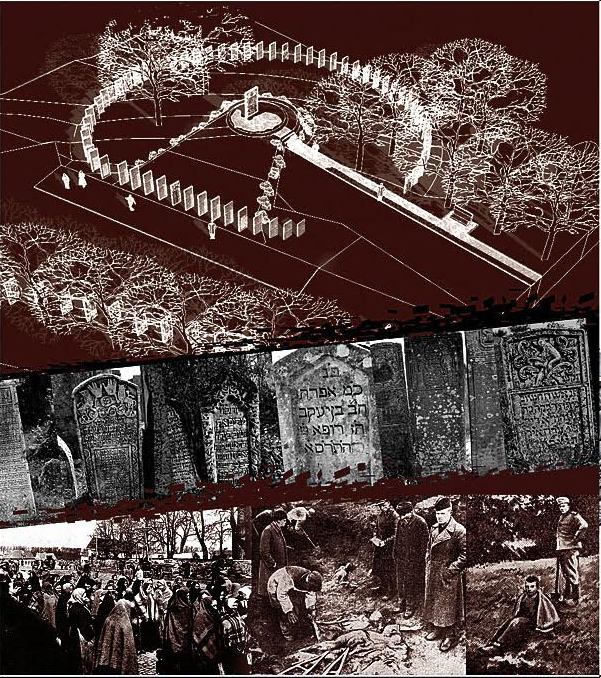 Dnipro continues to commemorate Jews – victims of the Nazi terror in the city during the occupation. This work will end with the construction of a memorial complex, which would include the names all killed Dnipropetrovsk Jews.

Up to date, more than 3,5 thousand names have been collected. However, according to researchers, only in October 1941 up to 13 thousand people became the victims of mass executions. Restoring the memory of all innocent people killed is our moral obligation. 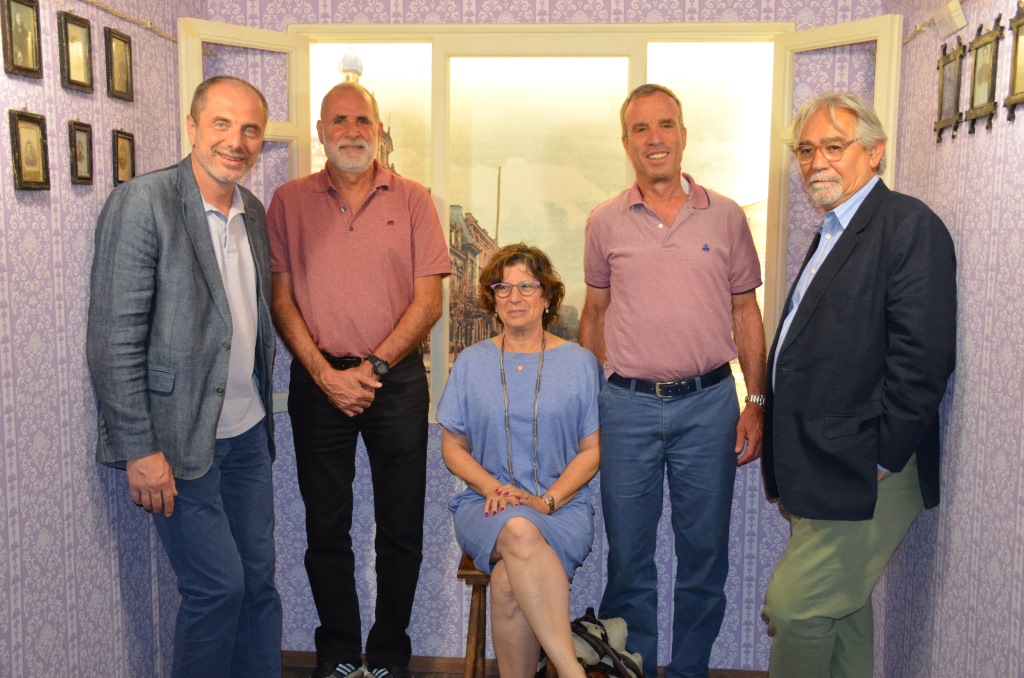 The venerable delegation from Israel has recently visited to Dnipro. Among the guests there were Shalom Norman, CEO Harry Oscar Triguboff Institute; Eyal Gover,Board Member of the Triguboff Foundation; Elazar Stern, member of the Knesset and head of Lobby of Religion and State, together with his wife Dorit Stern; Benny Lidsky, representative of Jewish Agency in Jerusalem. On June 16 the guests met chief Rabbi of Dnipro city and region Shmuel Kaminezki, talked with representatives of the Jewish community. 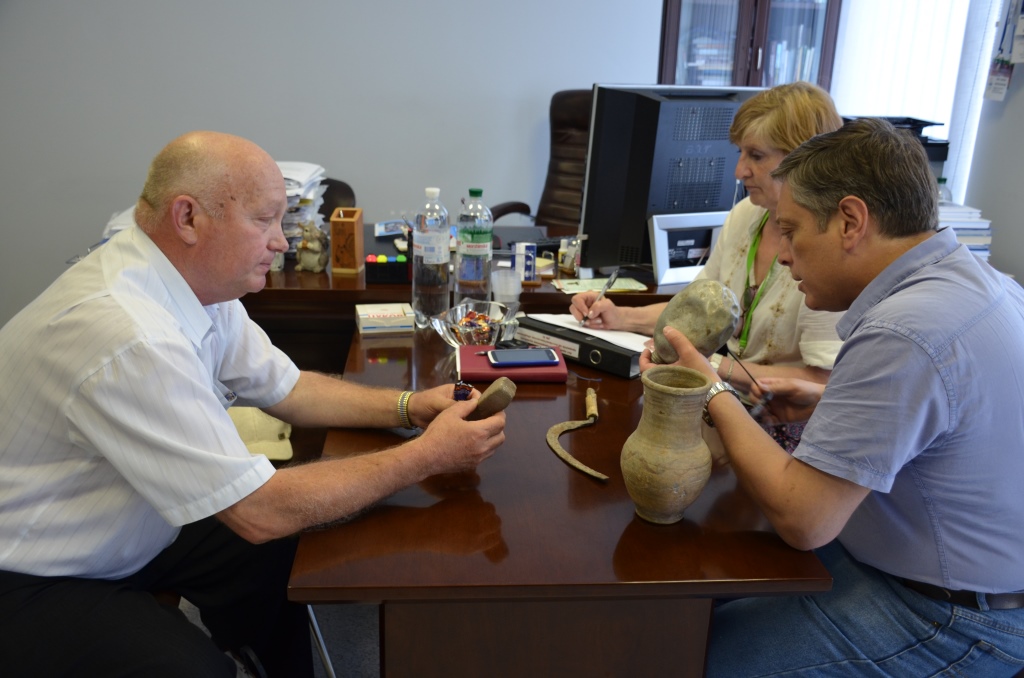 On June 21, 2017 “Tkuma” Institute and the Holocaust Museum was visited by Oleksandr Panashchenko, historian, Deputy Director of Novooleksandrivska School (Dnipro region). He often participates in “Tkuma” Institute scholarly and educational projects as well as in various historical forums. He decided to donate his family relics, which are more than 80 years old, to our Museum exhibition. These items will find their place in our exhibition dedicated to the Holodomor of 1932-1933. Mr. Panashchenko shared family memories of those terrible times. 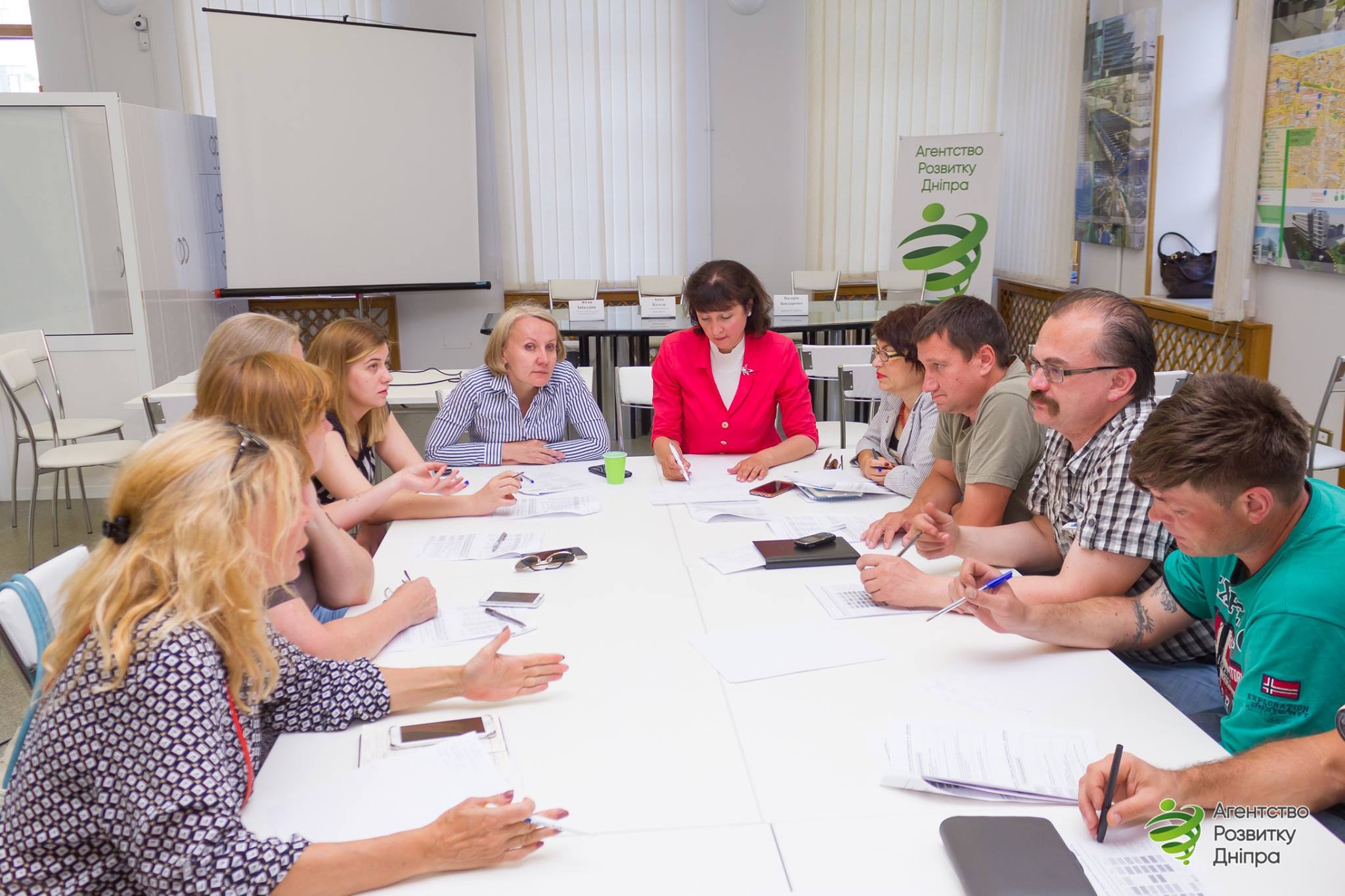 On June 14, 2017 Dnipro Development Agency hosted brain storm “Tourism in Dnipro: Discussion on the Strategy and Interaction of Market Participants within the Framework of the DDA Communication Platform”. The discussion was joined by active representatives, who work in the field of tourism and are interested in its development. The Holocaust Museum research associate Valentyn Rybalka became the participant of the event.