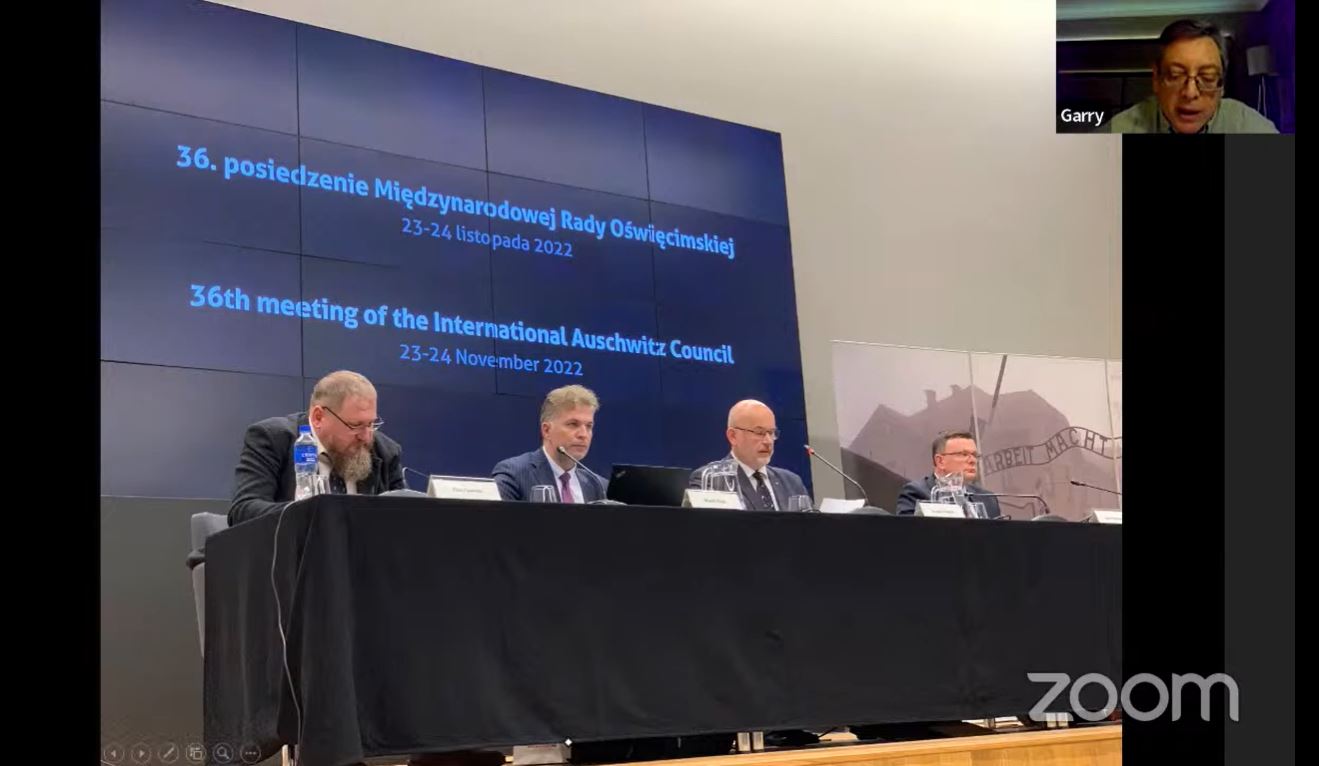 On November 24, a webinar of “Tkuma” Institute, dedicated to the issues of historical memory of the Holocaust and World War II was held. The online event “How Poles Preserve National Memory: A View from Oświęcim” was conducted by Dr. Igor Shchupak.

During the webinar, participants talked about the terrible symbol of the Holocaust – the Auschwitz-Birkenau death camp, about the attitude of Poles to history and historical memory, in particular, about World War II. Why can't the Auschwitz death camp be called “”? How did Poland manage to defend its independence and a successful European path of development, and what role does the politics of memory and the role of the state play in this? What do the Poles think about Ukraine and the Ukrainian people in the past and today, under the conditions of the Third World War, unleashed by russia? These and other questions were in the focus of attention of the participants of the event.

The recording of the webinar broadcast is available for viewing by the link.