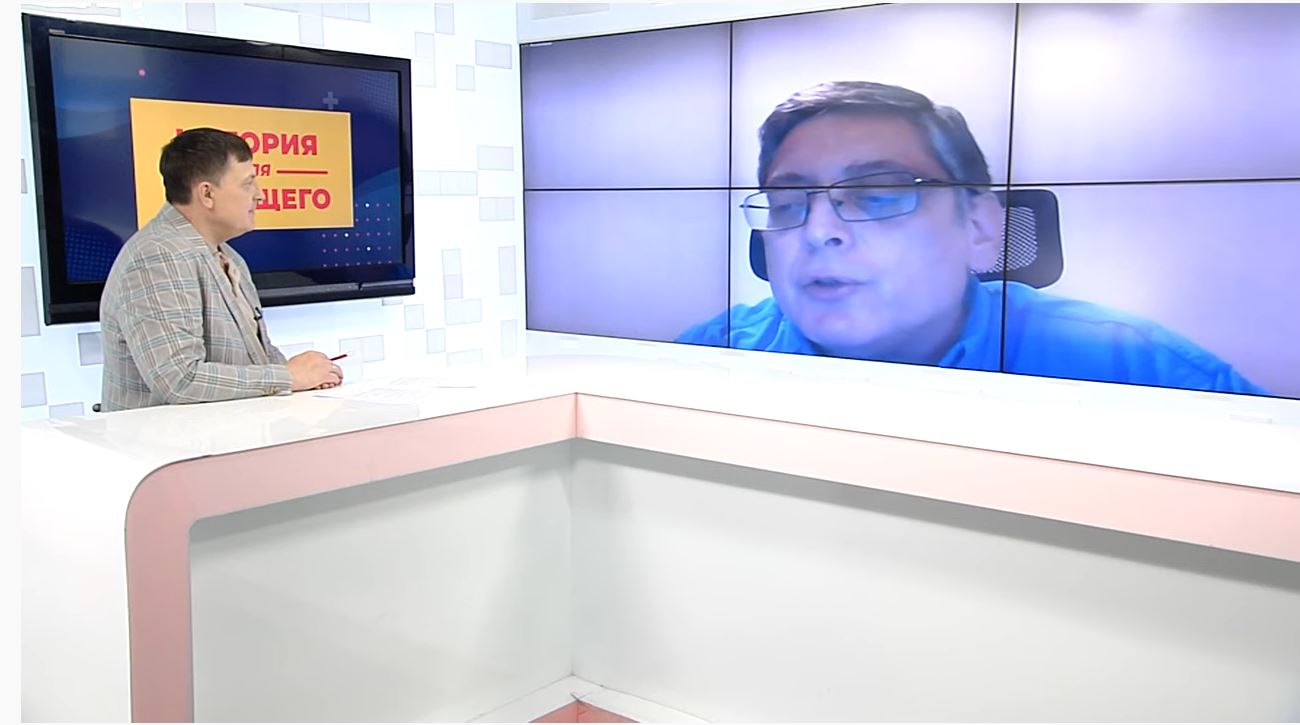 On August 31, the program “History of the Future” was released on the channel of the Black Sea Television and Radio Company, dedicated to various issues of history and the present. The guest of the broadcast was Dr. Igor Shchupak.

“During the half-hour conversation for the residents of the temporarily occupied Crimea, they talked, in particular: about the Third World War, which, in my opinion, began on February 24; about history stolen by Muscovites; about the imperial policy of the USSR and russia, – mentioned Dr. Igor Shchupak. – and also, about repressed peoples, anti-Semitism and Ukrainophobia; about the ideology of the "Russian peace" and modern war; about the Holocaust and genocide of the Russian Federation against the Ukrainian people; about why the putler is the main enemy, first of all, of the Russian people”.

The video recording of the TV program you can watch on the YouTube channel of the Black Sea Television and Radio Company by the link.