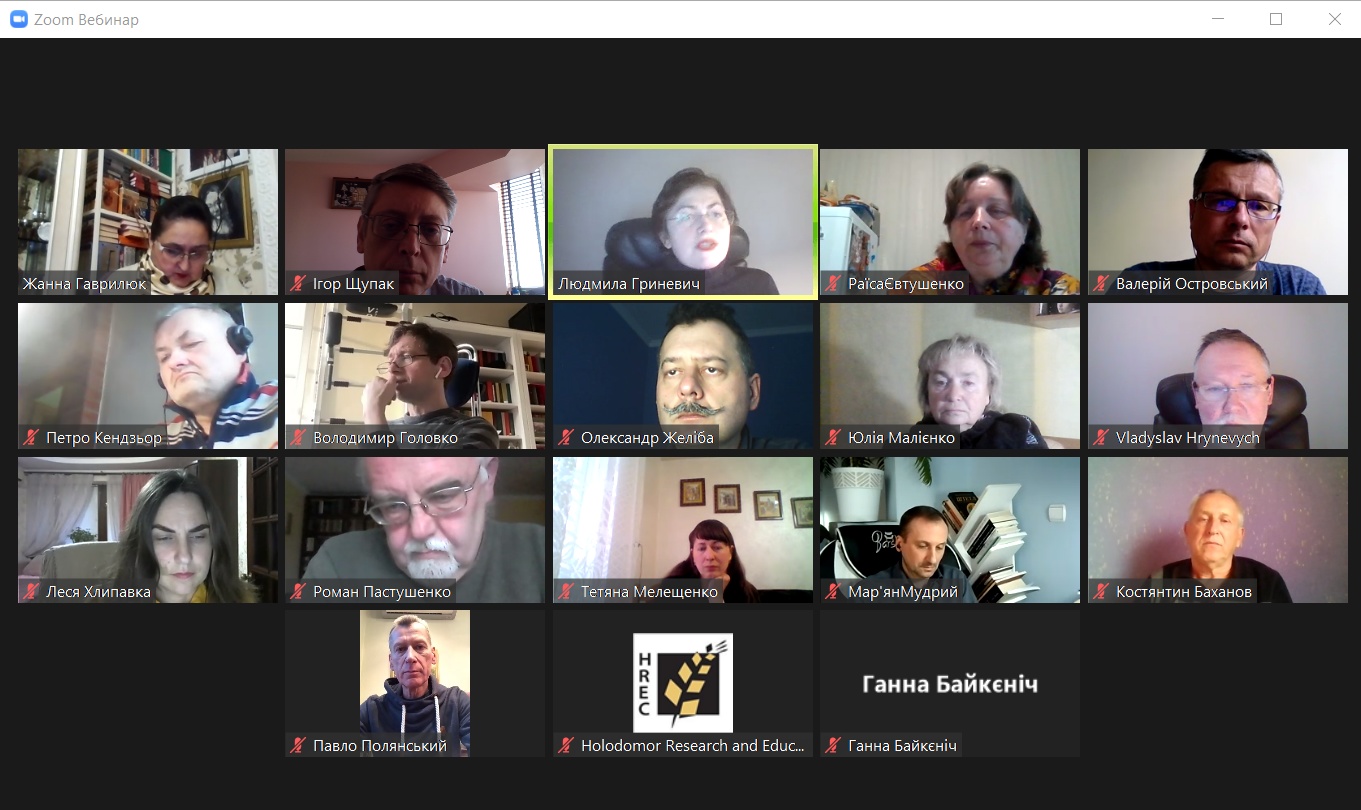 “Tkuma” Ukrainian Institute for Holocaust Studies continues seminars with Ukrainian educators. It is clear that under the conditions of Russia's full-scale aggression against Ukraine, educational work takes place mostly online.

Scientists and educators who have found themselves in different parts of Ukraine and the world take part in online conferences and zoom meetings. However, the work does not stop, which is especially important in the face of the challenges of modern war, which is part of the struggle to preserve the true historical memory.

In particular, Igor Shchupak together with prof. K. Bakhanov and Dr. Polyansky and other colleagues were tasked with reviewing and editing programs in world history, where special attention should be paid to the history of the twentieth and twenty-first centuries. After all, it was during this period that the events of history took place, how our world was radically changed, including World War II and the Holocaust. This is especially important today, when the events of Russia's current war against Ukraine are compared to the events of World War II; compare the destruction of the Ukrainian population with the phenomenon of genocide, a clear example of which in the history of the twentieth century was the Holocaust.