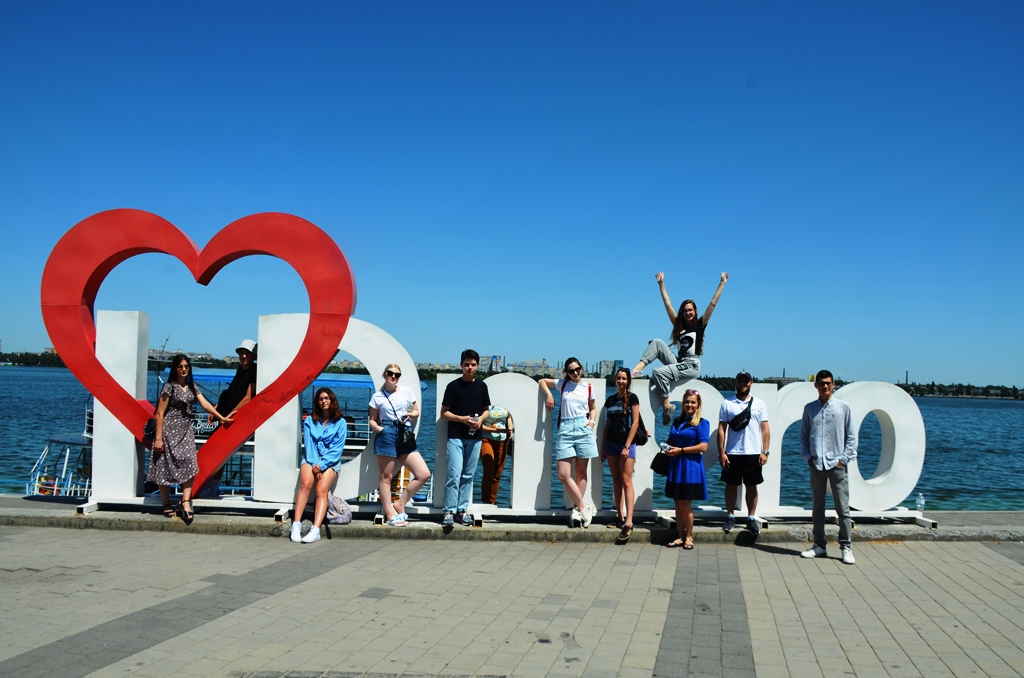 The International Seminar “The Ark-2021” started on July 14, the participants of which are traditionally representatives of Ukrainian, Jewish, Polish, Crimean Tatar youth from all over Ukraine. During July 14-19, young people from different regions of Ukraine (including the occupied Crimea) will communicate with famous scientists, public and cultural figures, learn to know and understand each other, as well as look for ways to understand each other.

The official, grand opening of the event will take place tomorrow, July 15, at the Menorah Center – with the participation of representatives of regional authorities, scientists and public figures, representatives of various national and religious groups. And today we were glad to meet the participants of “The Ark” in Dnipro. By the way, the first seminar took place in 2003, and this year it celebrates its 15th anniversary. It is symbolic that in the year of the 30th anniversary of Ukraine's Independence, “The Ark” is held for the first time in the Dnipropetrovsk region.

The participants have already city center tour, which was conducted by the head of the information department of “Tkuma” Institute Zoryana Bondar; took part in integration trainings from the deputy director of “Tkuma” Institute and Museum “Jewish Memory and Holocaust in Ukraine” on psychological and pedagogical work of Liudmyla Kozina, competed in art, singing and even construction skills. Ahead of the youth will be interactive classes and workshops, excursions to Zaporizhzhia and Kharkiv, discussions and national-cultural presentations and more.