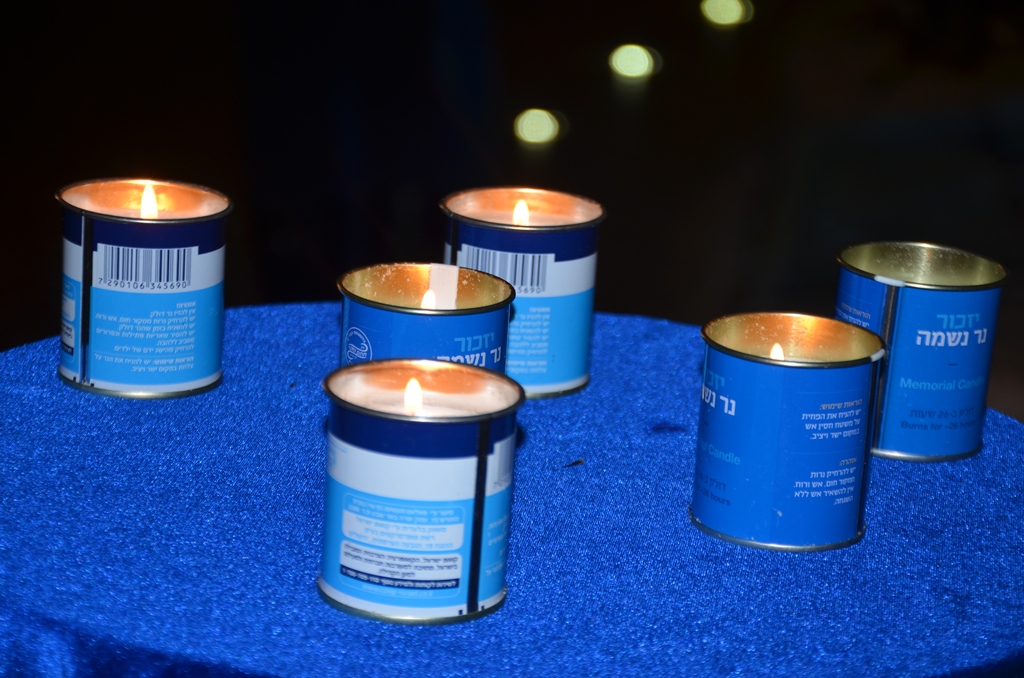 A solemn ceremony dedicated to the International Holocaust Remembrance Day was held on January 27 at Museum “Jewish Memory and Holocaust in Ukraine”. This day in 1945, the troops of the 1st Ukrainian Front liberated the prisoners of the largest death camp, Auschwitz-Birkenau, in Auschwitz, Poland, which became a terrible symbol of the Holocaust and Nazi crimes in World War II.

The ceremony was moderated by Yehor Vradii, Candidate of Historical Sciences, Deputy Director of “Tkuma” Institute and Museum “Jewish Memory and Holocaust in Ukraine”.

Dr. Stefan Keil, Consul General of Germany in Donetsk (currently based in Dnipro), Mark Dovev, Second Secretary of the Embassy of the State of Israel in Ukraine, Director of the Israeli Cultural Center, Zelig Brez, Director of the Dnipropetrovsk Jewish Community Charitable Foundation, Stanislav Dub, Chief Specialist of the South-Eastern Interregional Department of the Department of National Memory Policy in the Regions of the Ukrainian Institute of National Memory; Oleh Rostovtsev, Advisor to the mayor of Dnipro, Igor Shchupak, Candidate of Historical Sciences, Director of “Tkuma” Institute and Museum “Jewish Memory and Holocaust in Ukraine”, Honored Educator of Ukraine spoke insightfully about the importance of preserving the memory of this tragedy. The funeral prayer for the millions of killed Jews – victims of the Holocaust – was read by Oleksandr Fridkis, Head of the affairs of the Dnipro Jewish religious community.

Video of the Ceremony is by the link below.