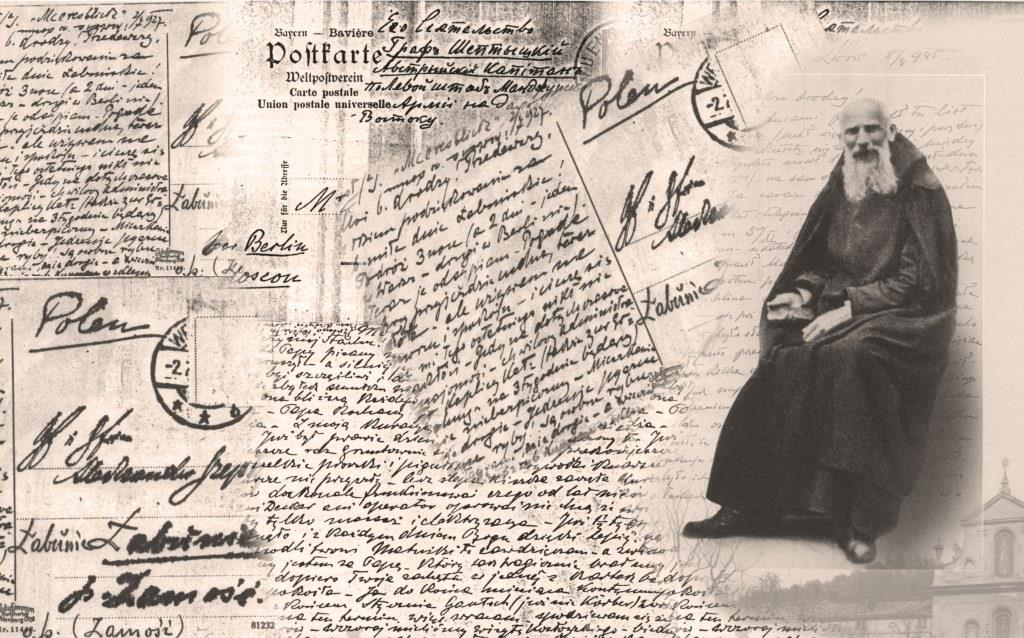 Klymentiy Sheptytsky as archimandrite of the Holy Assumption Univ Lavra, he was a constant assistant and advisor to his older brother – Andrey Sheptytsky, metropolitan of Ukrainian Greek Catholic Church. Thanks to Sheptytsky brothers an unique system of the Galicia Jews rescue during the Nazi genocide was organized. Thanks to their efforts, the lives of more than 200 people have been rescued.

In 1996, the State of Israel honored the feat of people rescue during the Holocaust, noting Klymentiy Sheptytsky with the title of Righteous among the Nations.

For many years the Holy Dormition Univ Lavra, where Klymentiy Sheptytsky was the abbot, welcomes the participants of the “Ark” Youth inter-religious seminar. During the week Jewish, Ukrainian, Polish and Crimean Tatar youth learns dialogue, acquires new knowledge and creates a way of understanding between different cultures, religions, and peoples.

There are unique exhibits in permanent exhibition of Museum “Jewish Memory and Holocaust in Ukraine” – books from the personal library of metropolitan Andrey Sheptytsky with his autographs, examples of Soviet propaganda journalism, which were intended to cynically denigrate the name and memory of Sheptytsky brothers. Everyone who will visit the Museum library, will be able to get acquainted with a selection of the latest literature dedicated to these outstanding Ukrainians.