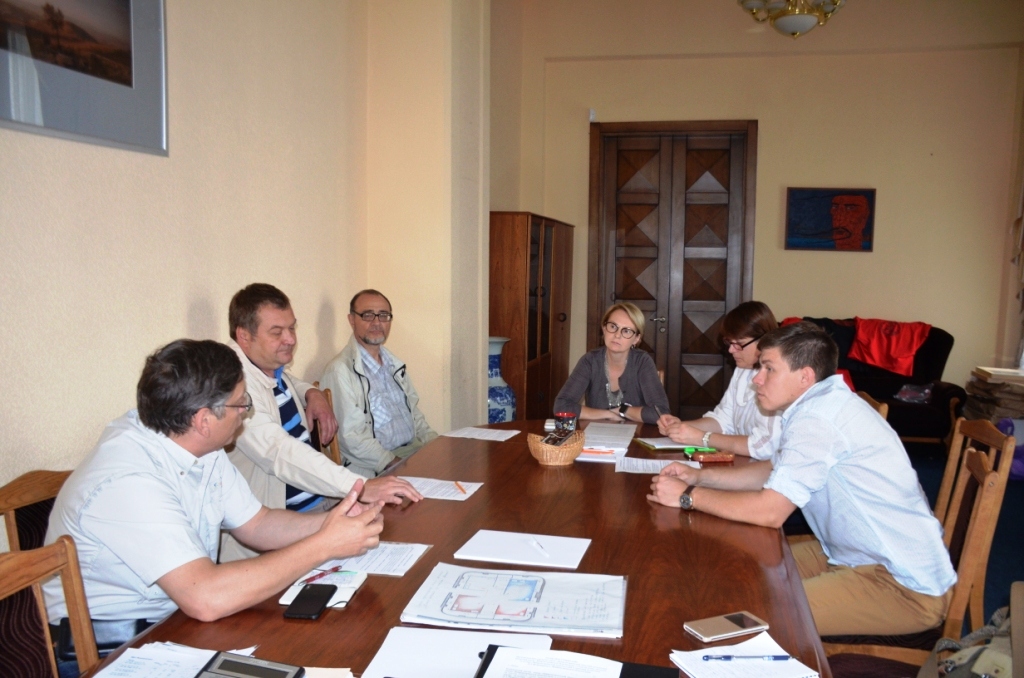 On August 02, a meeting on the creation of a new NGO – “Museums and Dnipro Galleries Association, – which plans to bring together in its circle museums not only in our city but also in neighboring regions, was held at D. Yavornytsky Dnipropetrovsk national historical museum.

The purpose of the Association is to pool the resources of the museums, which will be part of it to provide competitive cultural services, to join international museum associations and gain more weight there, as well as to enhance the tourist attraction of Dnipro.

Dr. Igor Shchupak told about international museum associations that a new organization could become a member of. He also suggested to involve the Dniprovsky Historical Seminar, created at the initiative of “Tkuma” Institute in the association, which can be used as a meeting place for discussing museum issues and a form of Association work. Moreover, the director of the Holocaust Museum proposed to create a national cultural calendar and told about the work of the Museum's researchers on the map of Dnipro city with national monuments.

In the further plans of the Association founders is to make its state registration and fruitful work to achieve the set goals and objectives.