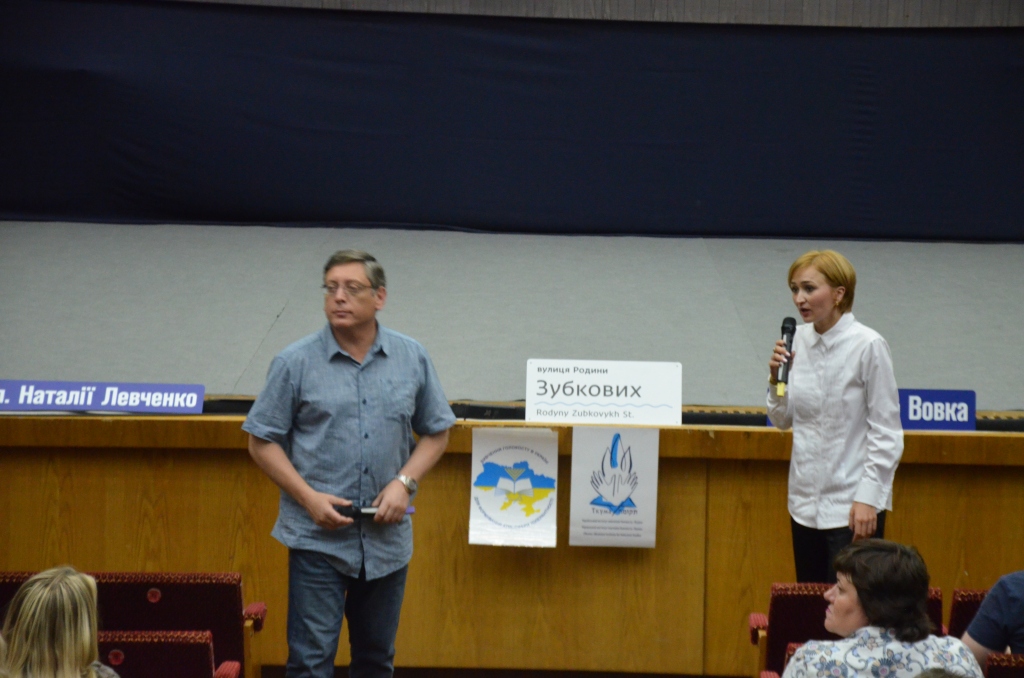 On July 12, premiere of the documentary "Righteous" was held at Dnipropetrovsk regional state administration. The film is devoted to the stories of people who rescud Jews in our region during the Holocaust. Andrii Kurlyak, advisor to the head of Dnipropetrovsk regional state administration became the initiator of the film creation. The documentary creation became possible due to “Tkuma” Institute, Museum “Jewish memory and Holocaust in Ukraine” and the joint with Yad Vashem project “Holocaust studies in Ukraine for the formation the atmosphere of tolerance” support.

Researchers of “Tkuma” Institute gave scientific consultations during the film creation. Unique interviews with relatives of the Righteous among the nations, shootings at the places of mass Jews-citizens of Dnipropetrovsk region killing, the use of of photo materials from the Holocaust Museum funds and others became a part of the film creation.

It should be noted, that this film became one of the events that marked the initiative of Dnipropetrovsk regional state administration and “Tkuma” Institute to honor the memory of the Righteous among the nations in Dnipro and renaming the settlements of the region in their honor.

The filmmakers have promised everyone during the premiere that the movie will be available for free viewing and online downloading in the coming week.