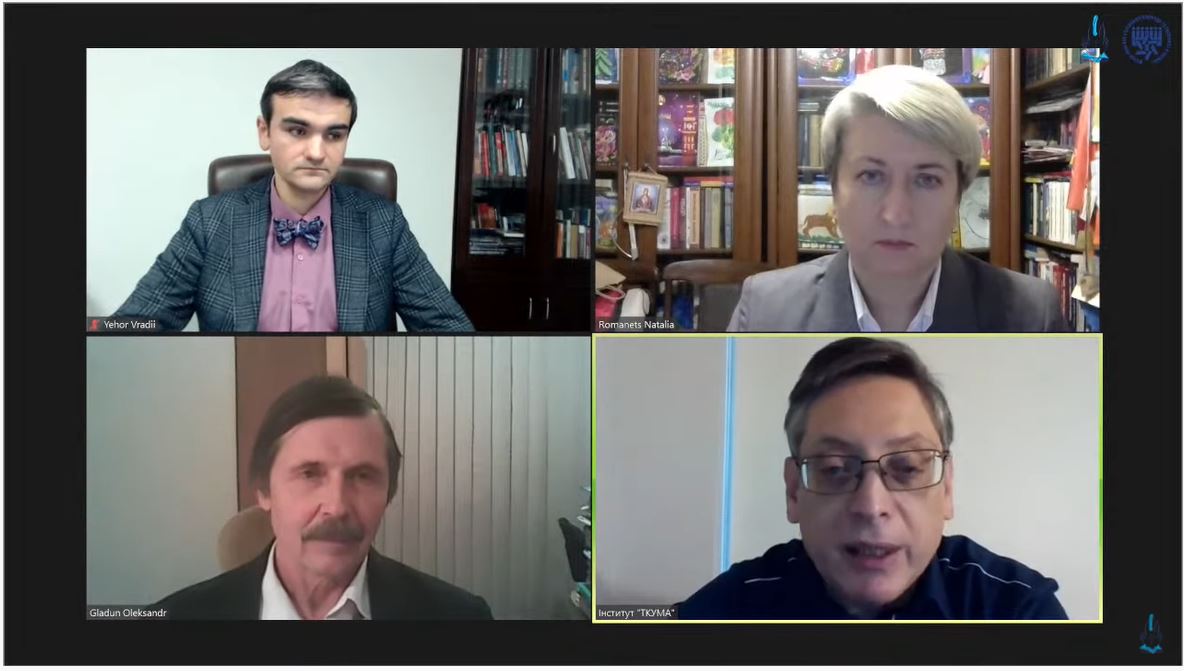 On November 24, new historical webinar organized by “Tkuma” Institute and “Orion” Publishing House. The topic of the event is “The Holodomor of 1932-1933: Scientific Discussions and Public Memory” (for the Holodomor Remembrance Day).

The speakers of the webinar were:

The genocidal nature of the Holodomor of 1932-1933 was discussed during the webinar; demographic losses; resistance of Ukrainians to genocide and others. Also during the event there was a presentation of the book "Holodomor-genocide of 1932 - 1933 in the Dnipropetrovsk region: scale, consequences." The author of the introductory article and the compiler of archival documents included in the collection, prof. Natalia Romanets.

You can watch the webinar on “Tkuma” Institute Youtube channel.