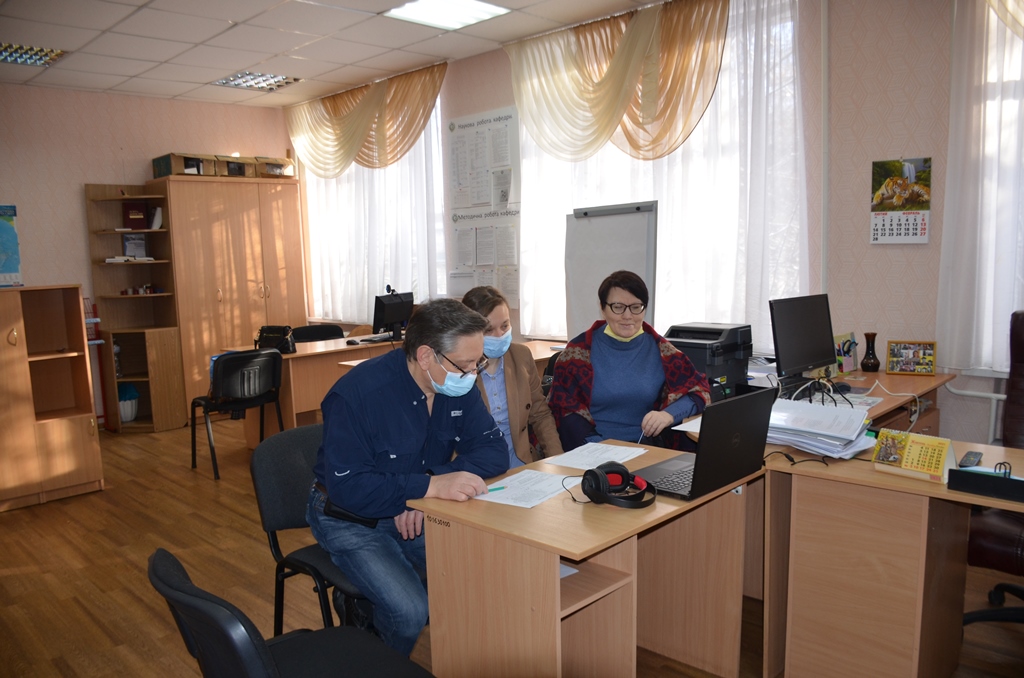 On February 5-6, the final of the second (regional) stage of the all-Ukrainian competition-defense of research works of students of the Dnipro branch of the Junior Academy of Sciences of Ukraine section "History" was held. The competition took place at the Dnipro Academy of Continuing Education. Dr. Igor Shchupak was in the committee (World History Section) as the representative of “Tkuma” Institute. Due to the quarantine, the contestants announced the results of their research activities online, the jury members worked in the auditoriums.

Defense process is implemented in two stages. On February 5, high school students defended their own posters - art posters that include collages of photographs, illustrations, textual materials and in a concise form reflect the main creative idea of the author. The next day there was a scientific conference: the jury members together with all participants listened to the full reports, considered presentations, moderated the discussion that arose around the results of the study announced by the student speaker.

As topics of research, students chose, in particular, the complex themes of World War II, Jewish history: Kateryna Hrynchak represented the figure of Muhammad Assad, Anna Lyashko studied the role of foreign workers in the economy of Nazi Germany, Nazar Chaika compared the development of tank weapons in the USSR and Germany.

According to the results of the defense, "Tkuma" Institute together with the Junior Academy of Sciences, Faculty of History of O. Honchar Dnipro National University will prepare a collection of the best works of the winners of the competition.