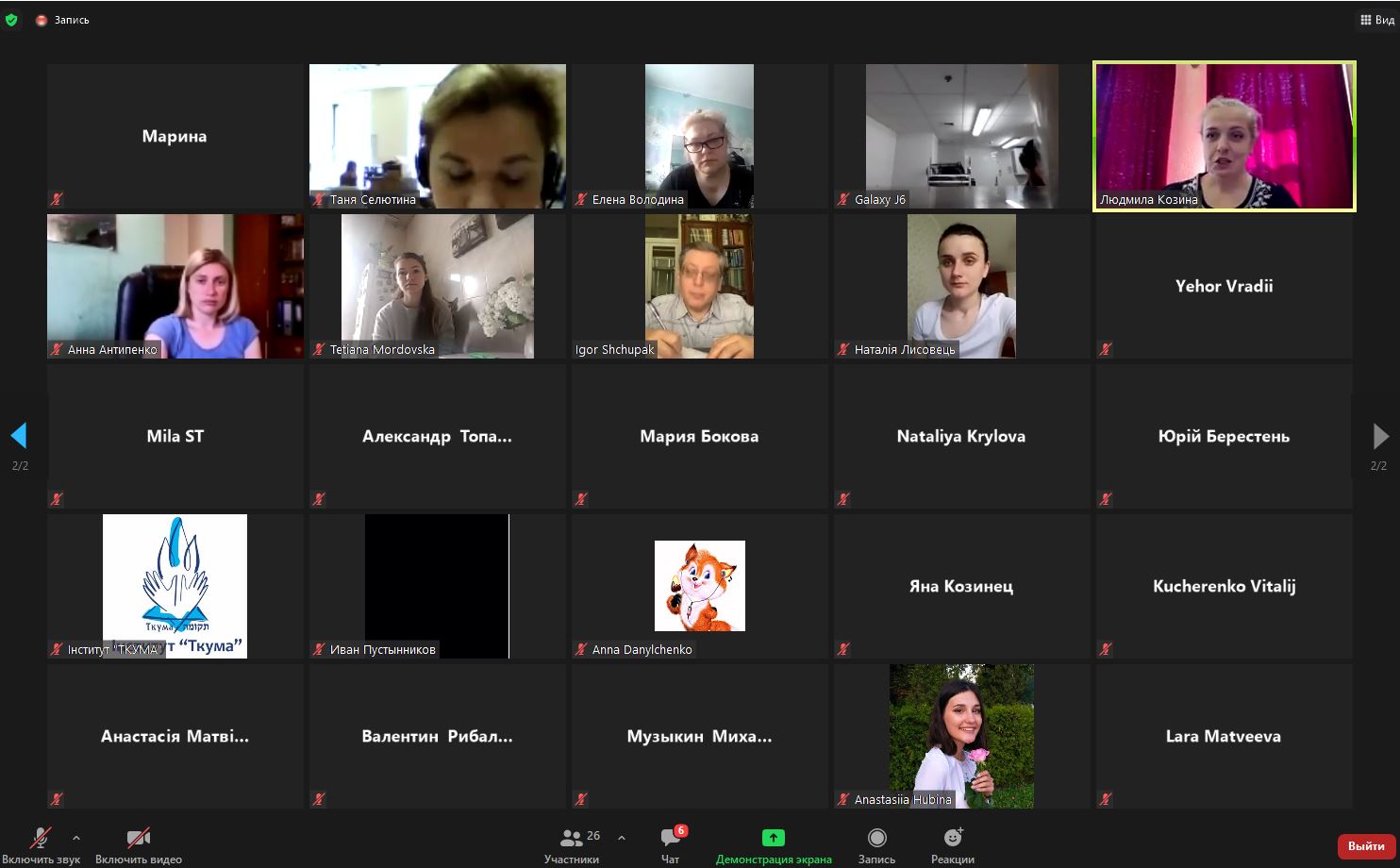 School of Young Guide HistoryLabs is successfully working! May 16 was another working day of a joint project of Museum “Jewish Memory and Holocaust in Ukraine” and “Tkuma” Institute, which is implemented with the support of Limmud FSU Labs. This time our participants had following cognitive activities:

May, 14 – Remembrance Day of Ukrainians who rescued Jews during World War II 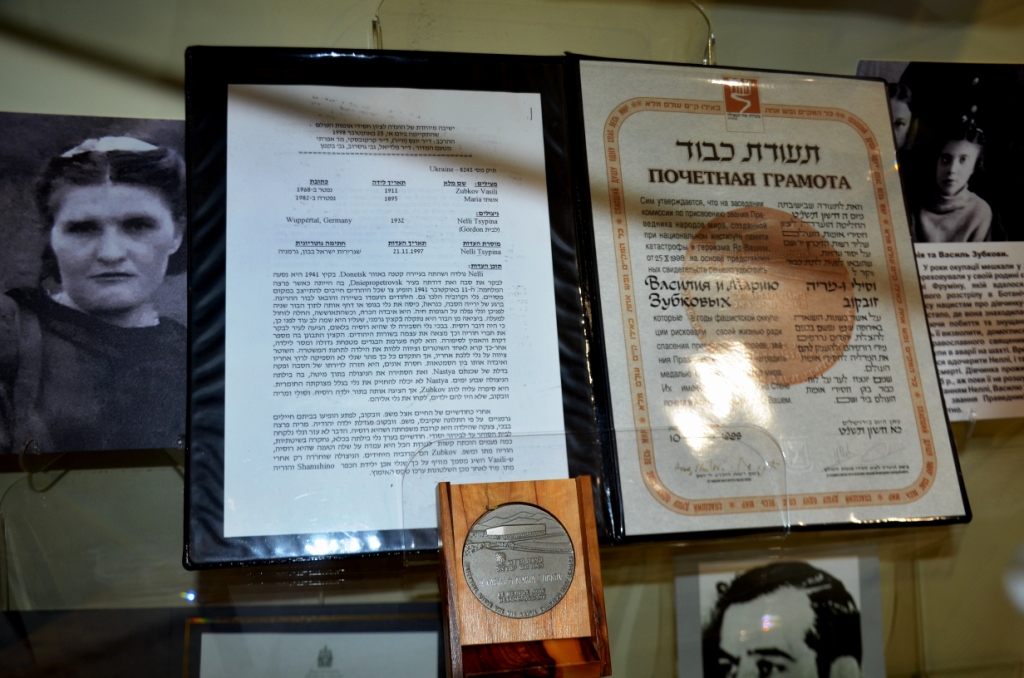 May 8 - Day of Remembrance and Reconciliation

On May 7, 1945, the Act of Military Surrender of Germany was signed, which entered into force on May 8 at 11:01 p.m. The peoples of Europe, the United States and Canada celebrated the end of the war, VE-Day. At Stalin's request, on May 8, 1945, at 22:43 Central European Time (at 00:43, May 9, Moscow time), another "Act of Unconditional Surrender of Germany" was signed in the suburbs of the German capital, Karlshorst. In essence, he duplicated a similar document signed the day before in Reims, and confirmed the time of the ceasefire, which occurred on May 8 at 23.01 Central European Time (May 9 at 1:01 Moscow time).

Read more: May 8 - Day of Remembrance and Reconciliation

THIS DAY - May 2 Easter (in Eastern Christianity) 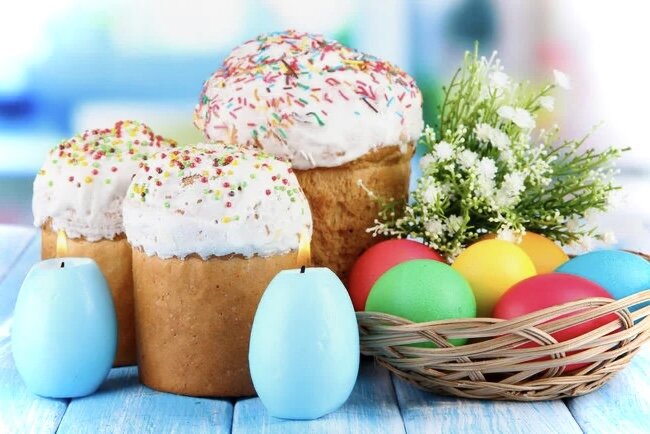 Easter, or the Resurrection of Christ, is the oldest and most important Christian holiday of the liturgical year. The history of the celebration of Easter began in the days of early Christianity. At that time, the ancient traditions of church pre-Easter services of the "Great Triduum", Easter midnight and morning prayers were born. Christian Passover is always celebrated after the Jewish holiday of Passover.

Read more: THIS DAY - May 2 Easter (in Eastern Christianity) 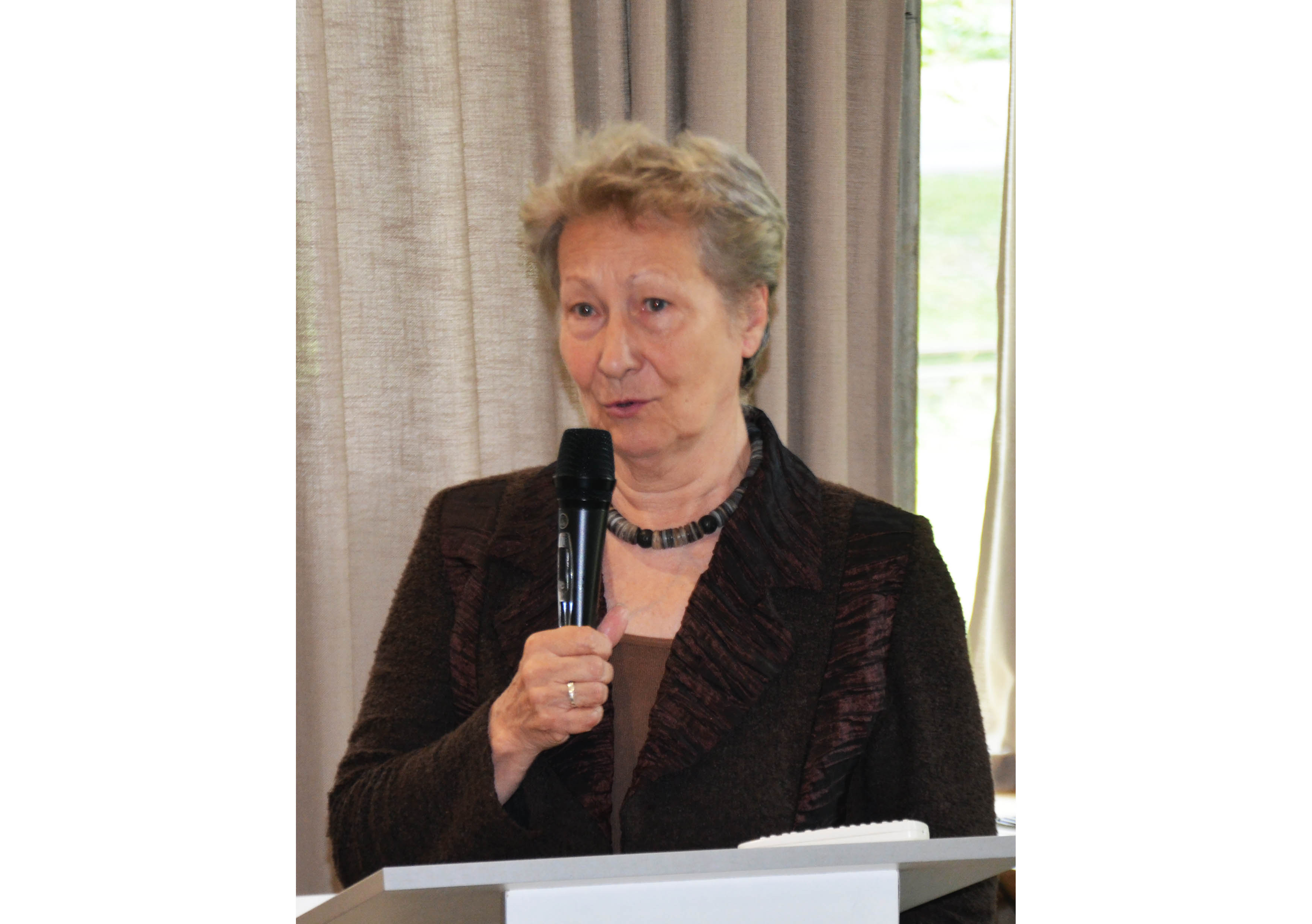 Today, April 27, 2021, the heart of Emillia Chmielowa - President of the Federation of Polish Organizations in Ukraine, Secretary of the European Union of Polish Communities, Vice President of the Polish Diaspora and co-founder of the International Inter-religious youth seminar "Ark" - a unique project to unite the Ukrainian youth of different ethnic backgrounds and religions - stopped. Mrs. Emilia was a true leader of the revival of Polish life in Ukraine, a kind and sensitive person, a reliable partner and a true friend. "Tkuma" Institute, Museum "Jewish Memory and Holocaust in Ukraine" expresses its sincere condolences to relatives and friends.