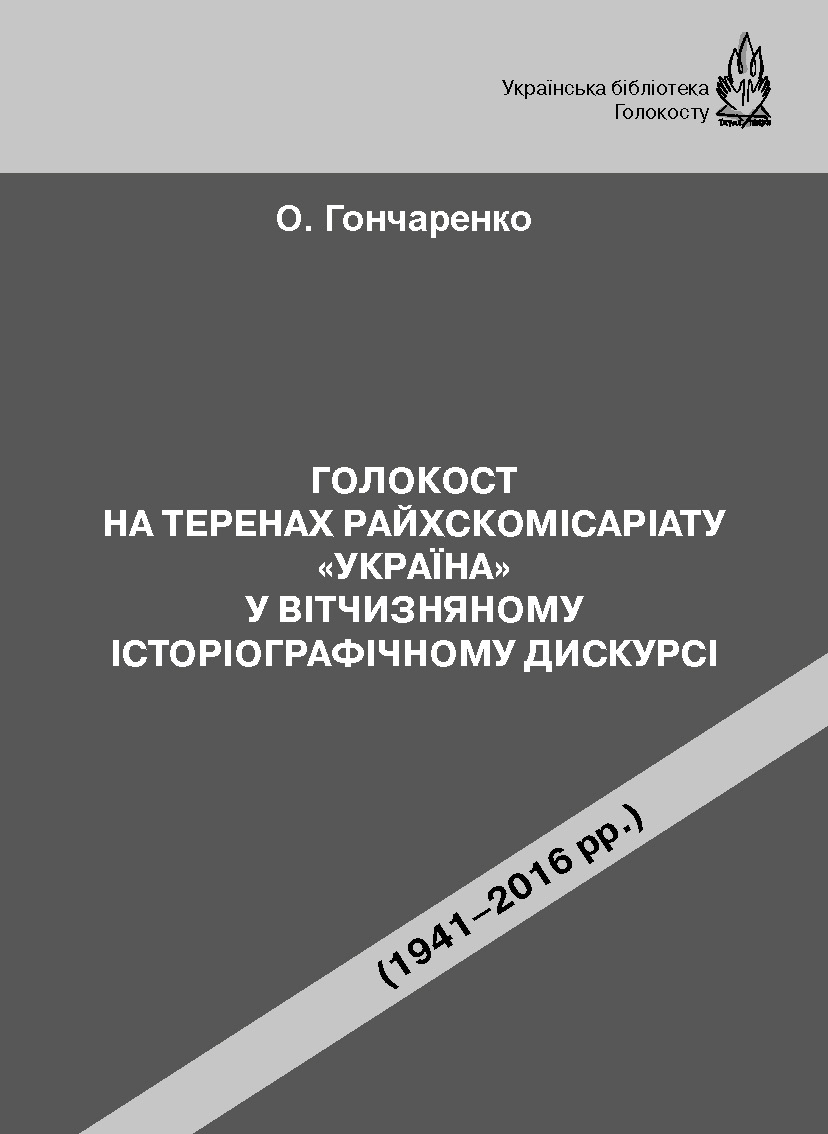 The monograph attempts to analyze the achievements of Ukrainian historians in the field of studying the history of the Holocaust. The author dwells on the assessment of the achievements of researchers who studied the genocide of Jews in the territory of the Reichskommissariat “Ukraine” – the largest of the Nazi occupational administrative formations. Much attention is given to reveal a wide range of Ukrainian-Jewish relations during the Holocaust.

The edition is created for historians, postgraduates, students, teachers and all those interested in Wolrd War II and the Holocaust history.