“Righteous and Other Rescuers during the Holocaust: Ukraine’s Example in Comparative Context” Collection of Scholarly Articles 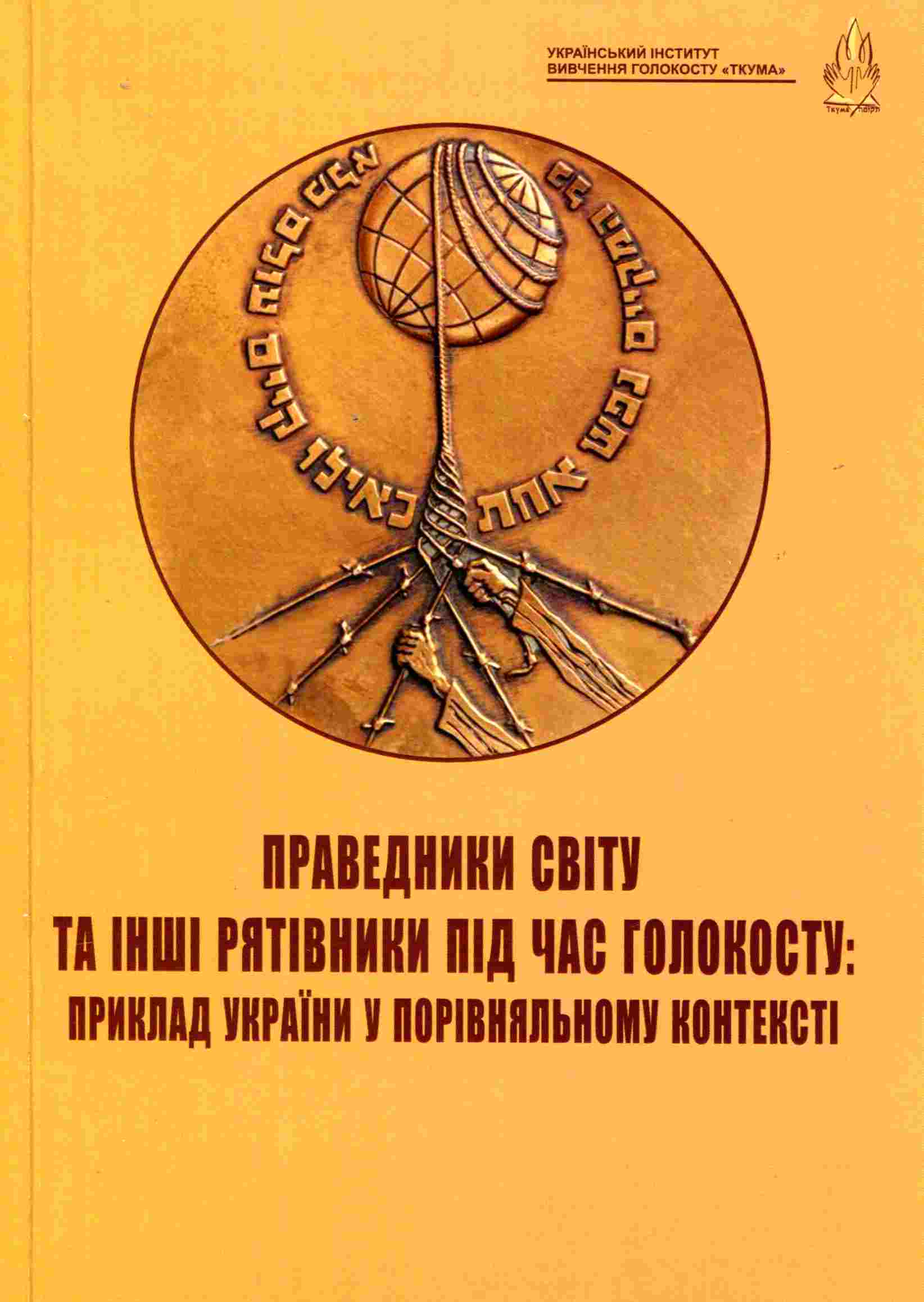 The collection of scholarly articles is based on the material of the International Scholarly-Practical Conference “Righteous and Other Rescuers during the Holocaust: Ukraine’s Example in Comparative Context” dedicated to the Holocaust history in Ukraine, particularly to such aspect as saving the Jews by the locals in the period of Nazi occupation of Ukraine 1941–44 was held on June 22–24, 2014 in Dnipropetrovsk.

The edition contains academic articles on the different aspect of saving Jews during the Holocaust. The edition is recommended for researchers, doctoral candidates and students, as well as teachers and those who are interested in the Holocaust and WWII studies.