The Neighbors and The Killers: Annihilation of the Jews in Bolekhov in 1941-1944 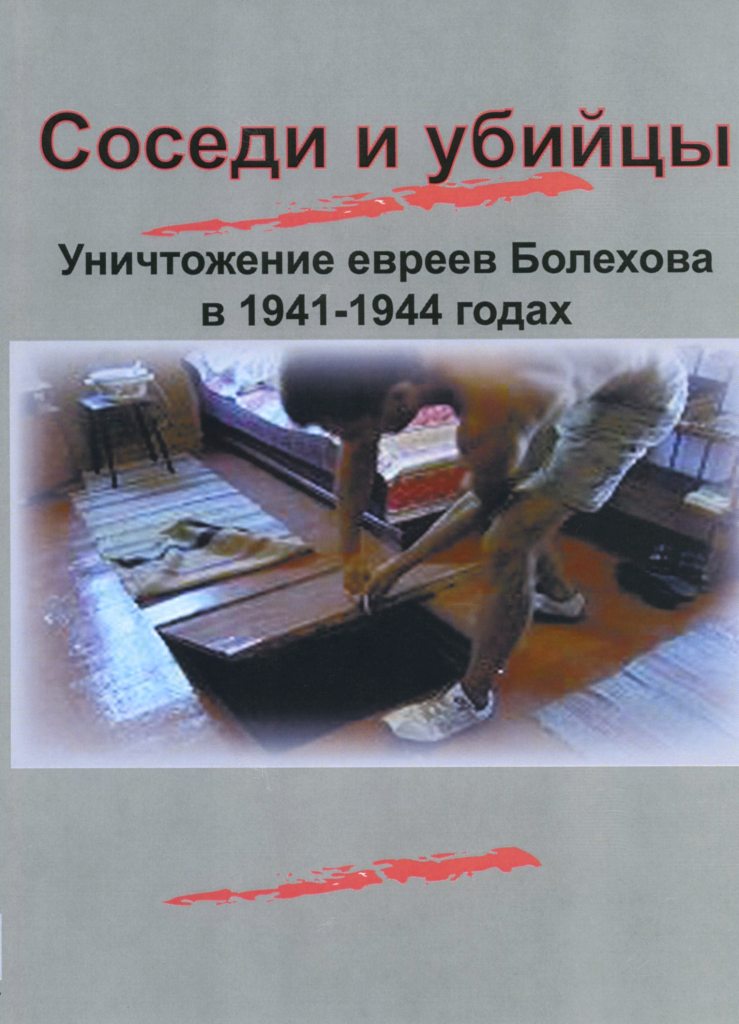 Category: Multimedia
Year: 2010
Note: The Neighbors and The Killers: Annihilation of the Jews in Bolekhov in 1941-1944

This multimedia manual has been developed by the Israel Broadcasting Authority. Tkuma Center has been invited to work on the translated version (into Russian language) of this manual.

The manual contains the video-materials about the trip of one of the Holocaust survivors – Schlemo Adler, to his native town Bolekhov (Ivano-Frankovsk region, Ukraine). There he met the Ukrainian family who rescued him and his cousin during the Holocaust.

The story of the Jewish mass-killings is being told through the eyes of the witnesses with flashback and inclusion of documentaries. More than 4500 Jews were killed in Bolekhov during the Holocaust not only by Nazis, but also by the neighbors – Ukrainians. The manual attempts to reflect the dilemmas of choice: rescuing Jews, collaborating or by-standing.