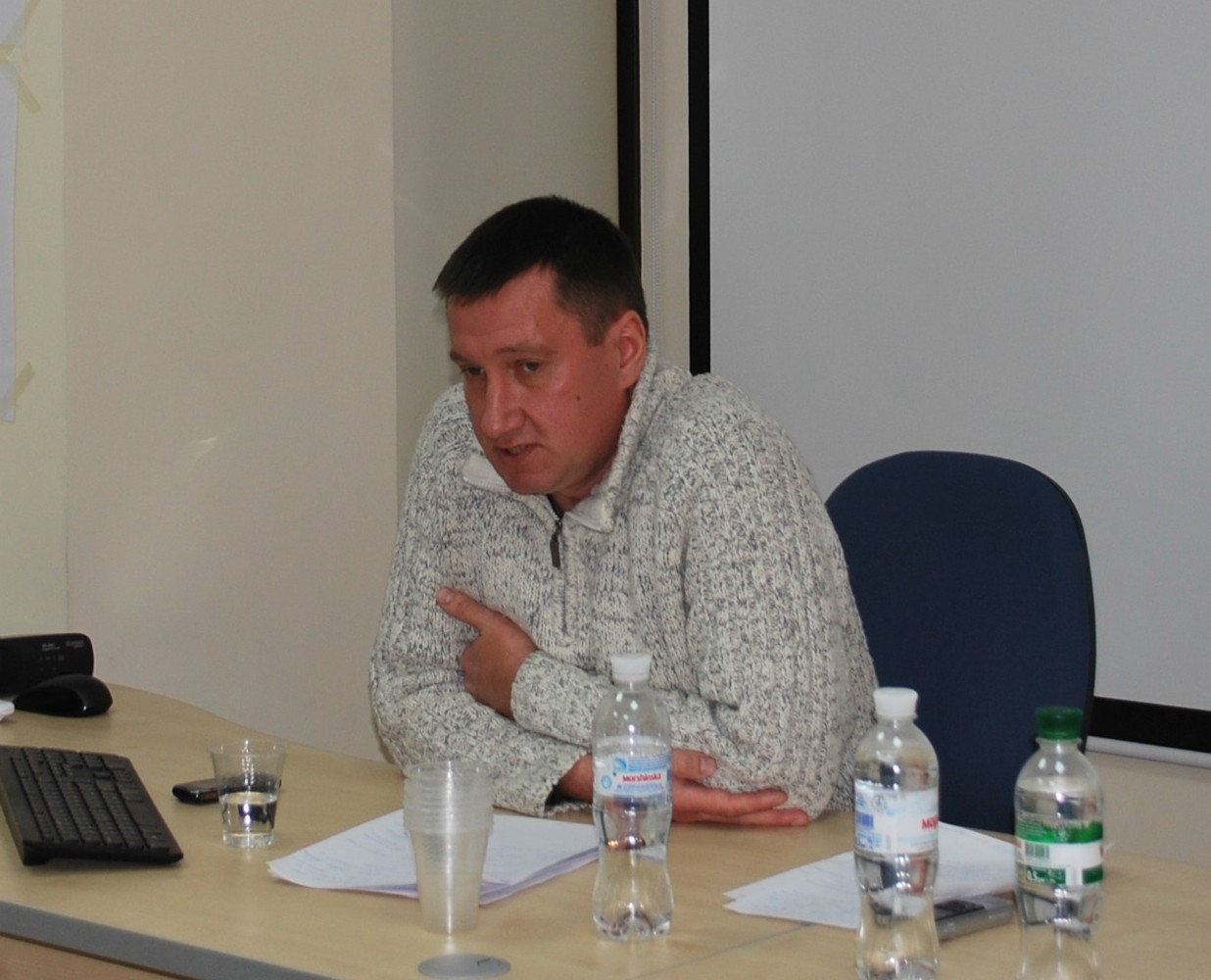 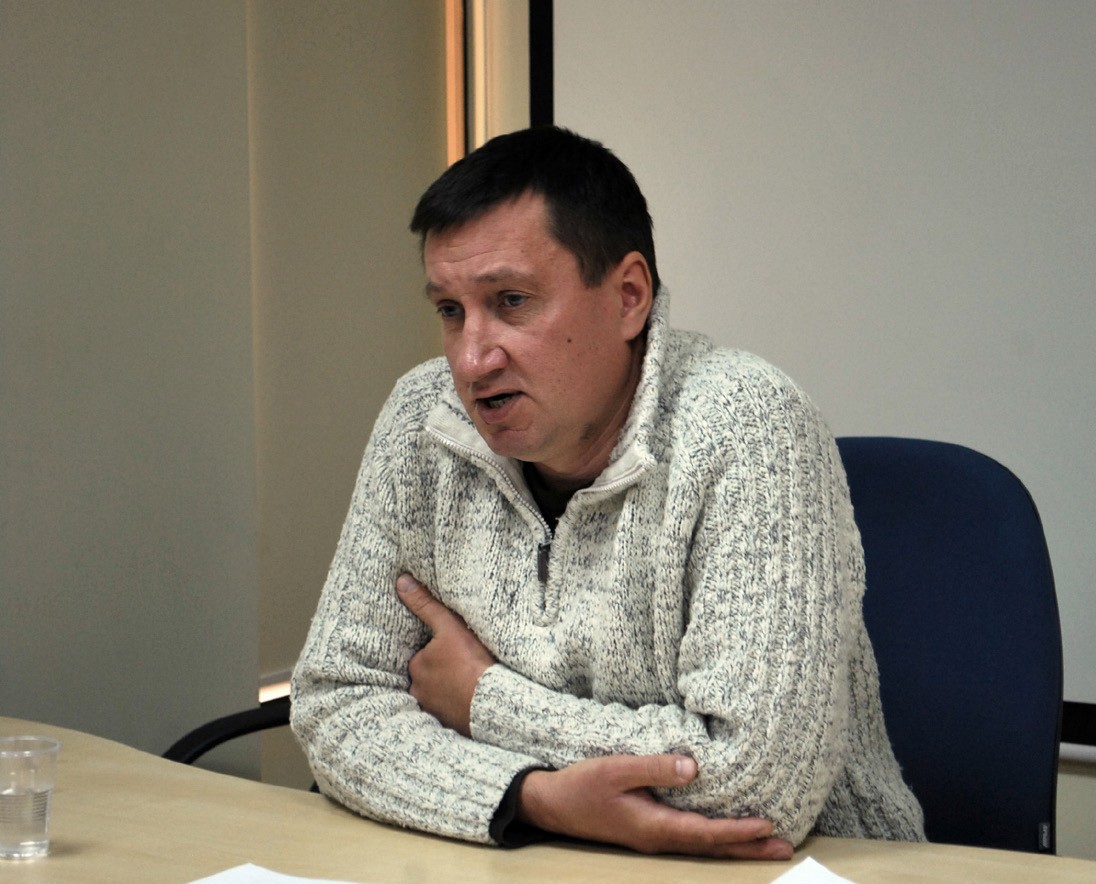 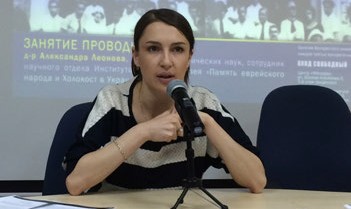 The session of the Sunday University was conducted by Oleksandra Leonova, "Tkuma"Institute Head of Research Department, in 21 of Septebmer. The session was devoted to the beginning of World War II and the occupation of Western Europe (attack on Poland, campaign in the West, Battle of Britain).