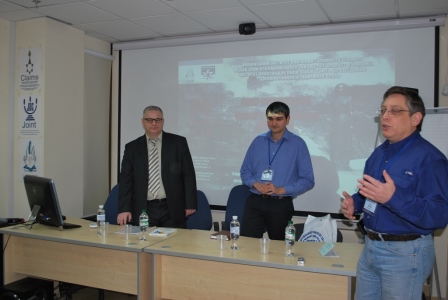 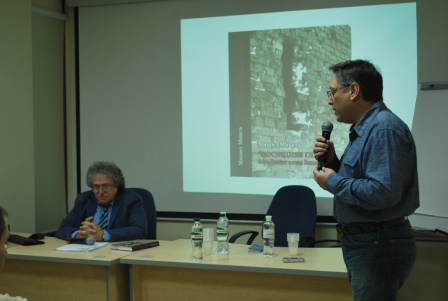 Read more: Dniprovsky Historical Club "The Great Terror in the USSR and Liquidation of Agro-Joint" 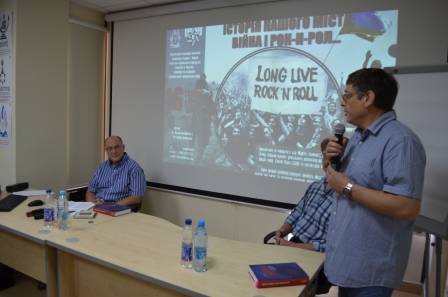 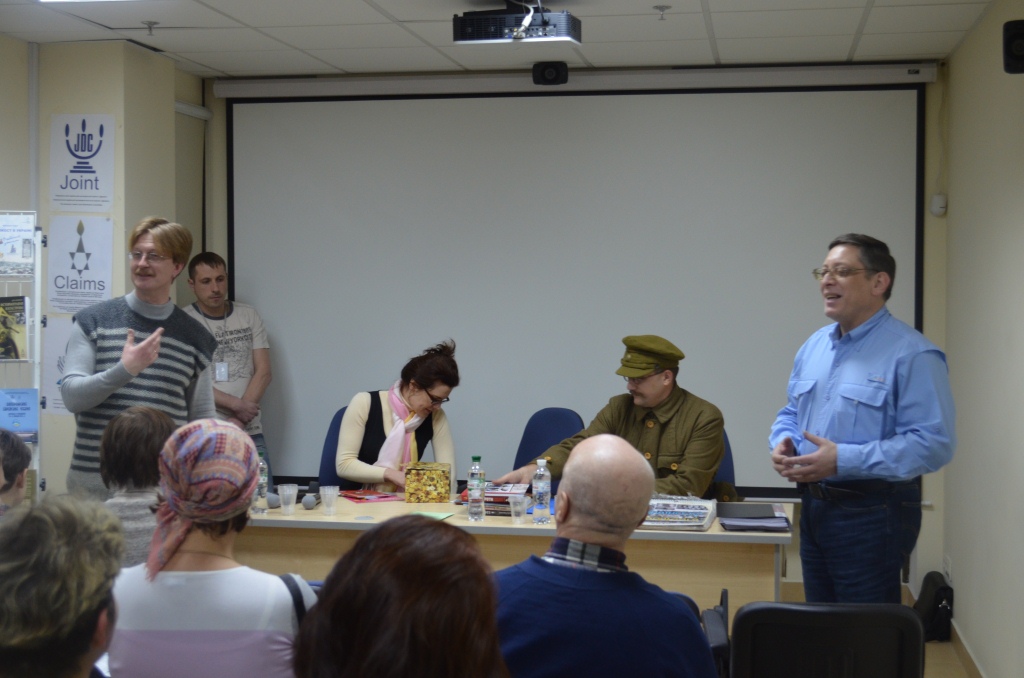 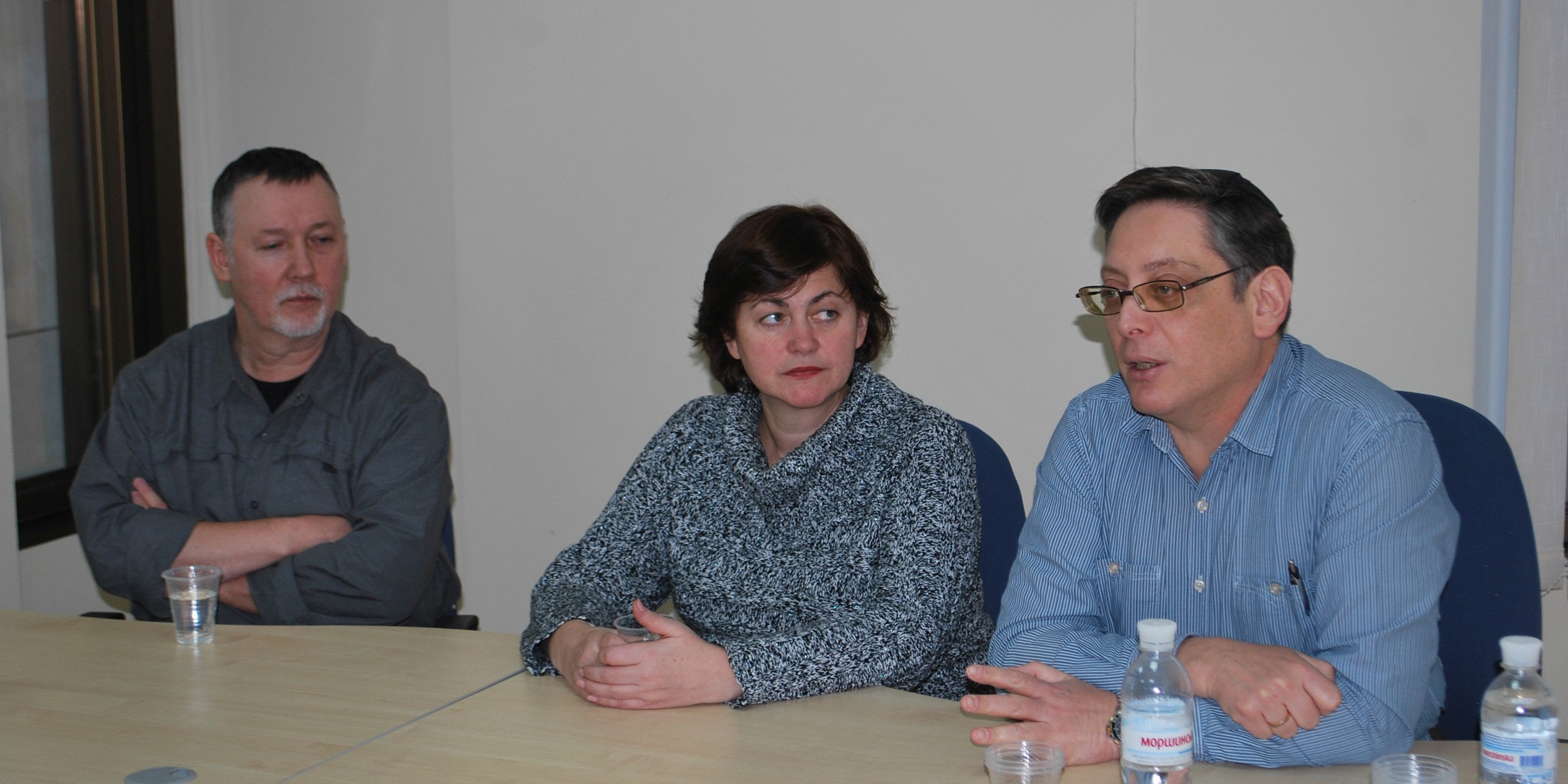