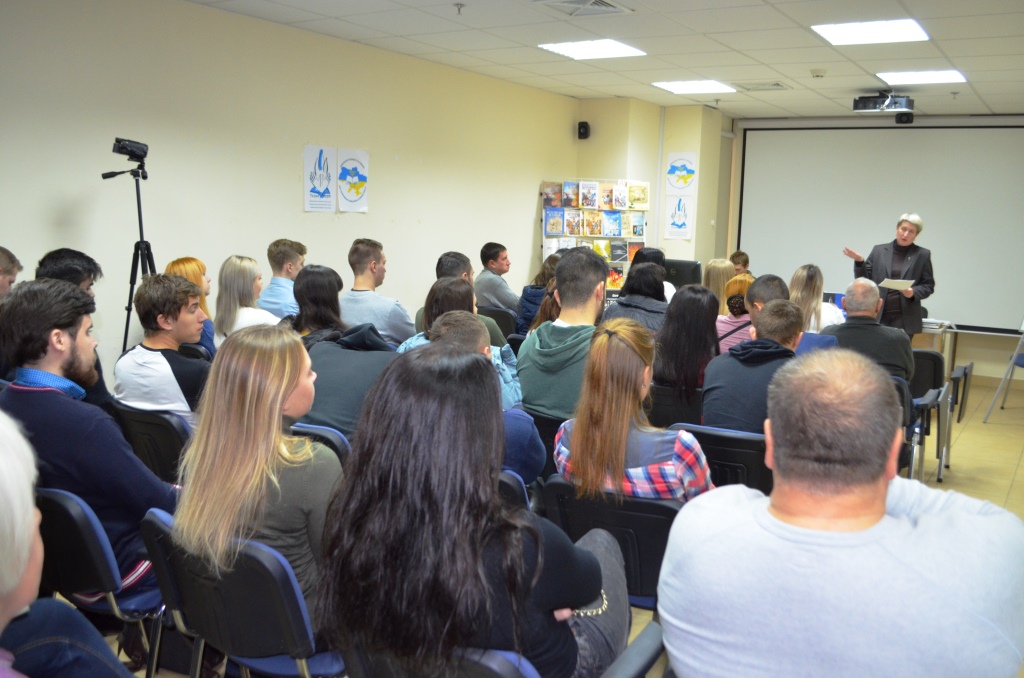 Using unique archival materials, the researcher spoke about the causes, scale and consequences of the 1932-33 Holodomor in Dnipropetrovsk region. Particular attention was paid to the mechanisms of silencing genocide by the Soviet authorities. Was the famine in the cities, or was it only in the countryside? How had the Soviet authorities being interpreting the tragedy of 1932-33 for decades, and when the terms “Holodomor” was used for the first time? Why Ukrainian peasants became victims of Soviet politics? These and other issues were discussed during the session.