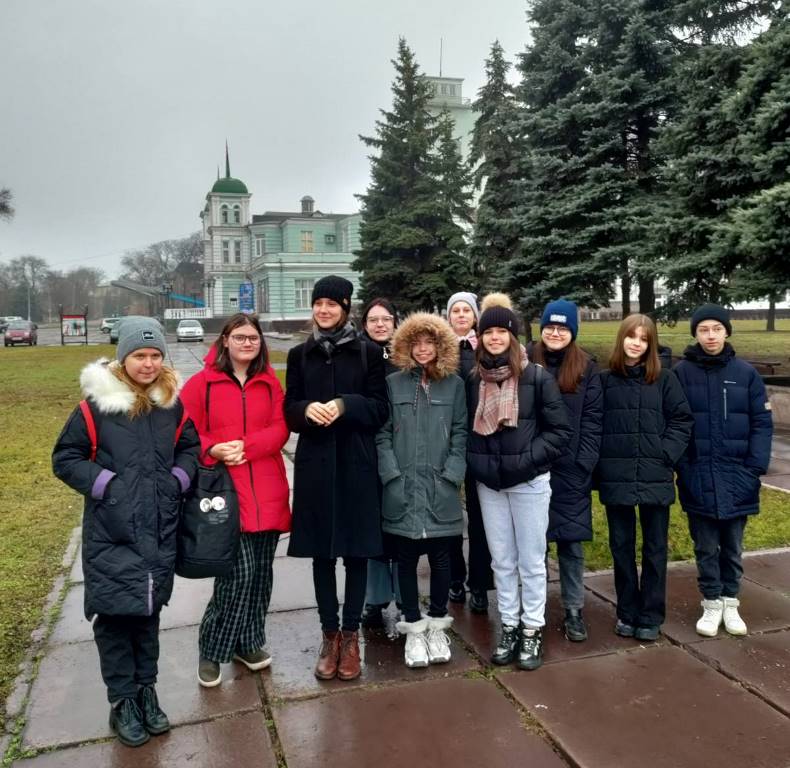 On December 14, students of the Dnipropetrovsk branch of the Junior Academy of Sciences of Ukraine visited Kamyanske with a historical and ethnographic expedition within the framework of the educational project "Multicultural Dialogue in the Modern Ukrainian City". The event was organized by “Tkuma” Institute, Museum “Jewish Memory and Holocaust in Ukraine” with the support of the Kulturna Stolytsia program.

The purpose of the expedition was to study the influence of national minorities on the formation, historical, cultural and industrial heritage of the city of Kamyanske, to expand the worldview of students in the history and ethnography of the native land.