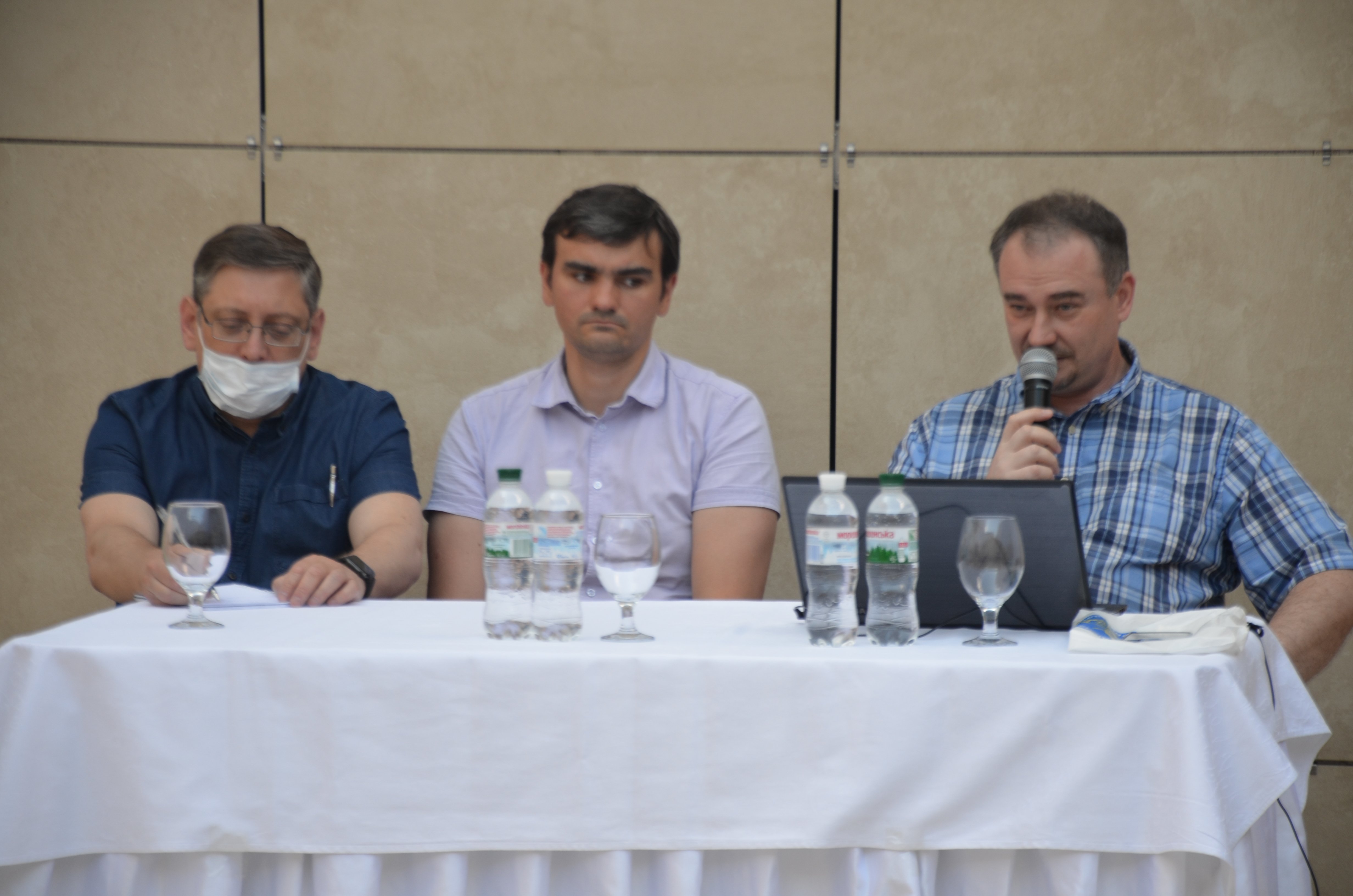 On July 01, Dniprovsky Historical Club on “Raphael Lemkin and the Soviet policy of genocide in Ukraine” was held by “Tkuma” Institute together with Ukrainian Institute of National Remembrance, Museum “Jewish Memory and Holocaust in Ukraine, Fulbright Program in Ukraine and with the support of the project “Holocaust studies in Ukraine for the formation the atmosphere of tolerance”. Key speaker of the event was Dr. Gennadi Pobereƶny, Ph.D., Ukrainian Free University (Germany, Munich), Harvard Ukrainian Research Institute (USA), researcher at the Harvard Institute of Ukrainian Studies (USA).

- what is the difference between the initial understanding of Raphael Lemkin's genocide and its modern popular interpretation?

- why is the Soviet period of Ukrainian history universal and indicative for understanding the essence of genocide as a phenomenon?

- why is genocide an integral part of colonialism and cultural diversity an enemy of empires?

- how does the phenomenon of the Holodomor fit into the general picture of the policy of Soviet genocide in Ukraine?

By the way, our event was broadcast live on “Tkuma” Institute and Museum Facebook pages – so those who could not physically be present at Dniprovsky Historical Club will be able to do that virtually.

After the lecture Dr. Gennadi Pobereƶny and Dr. Olena Okhrimchuk visited our Museum, where they had the opportunity to get acquainted with the exhibitions and unique exhibits, related to with the Holodomor of 1932-33 and other famines in the Ukrainian lands, the tragedy of the Holocaust, the genocide of the ХХ century.