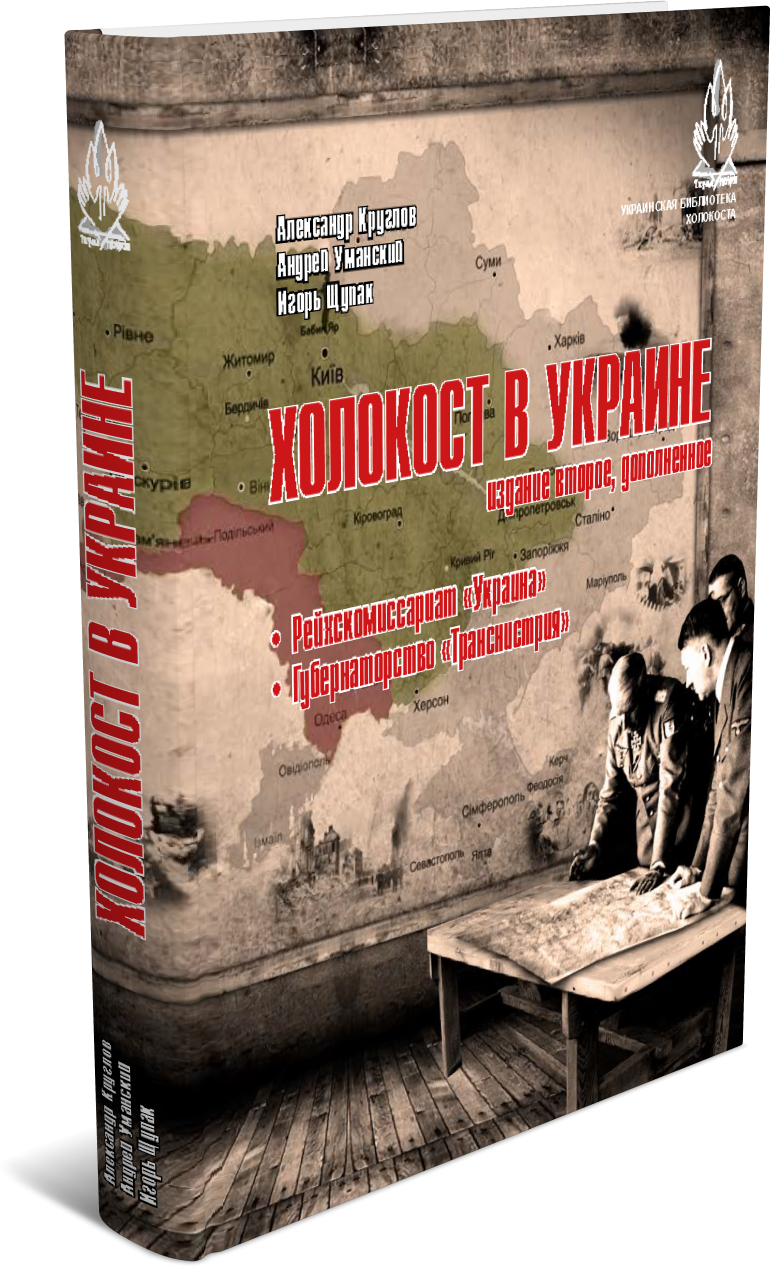 The two-volume fundamental study is devoted to the actions of the mass extermination of the Jewish population in the occupied territory of Ukraine in 1941–1944. During these years, there were several administrative and territorial units created by the occupying power on the territory of Ukraine: the Reichskommissariat “Ukraine”, the governorate “Transnistria”, the District of Galicia (as part of the General Governorate), as well as territories under the administration of the German military administration, Romanian and Hungarian authorities.

The first, updated and supplemented volume highlights the peculiarities of the Holocaust in Ukraine, the historiography of the problem, as well as the events that took place in the Reichskommissariat “Ukraine” and the governorate “Transnistria” – administrative units that covered the territory of 13 modern regions of Ukraine and the city of Kyiv. The authors, based on the analysis of a large body of documents from the archives of different countries, try to recreate the tragic picture of the past. Many documents are introduced into scientific circulation for the first time. The edition is supplemented with generalized chronological tables that give an idea of ​​the scale of the Nazi genocide of the Jewish people, materials on the rescue of the Jewish population, and the commemoration of the Holocaust in the specified regions.

For scientists, teachers of higher education institutions, secondary school teachers, students, graduate students and anyone interested in the history of the Holocaust.