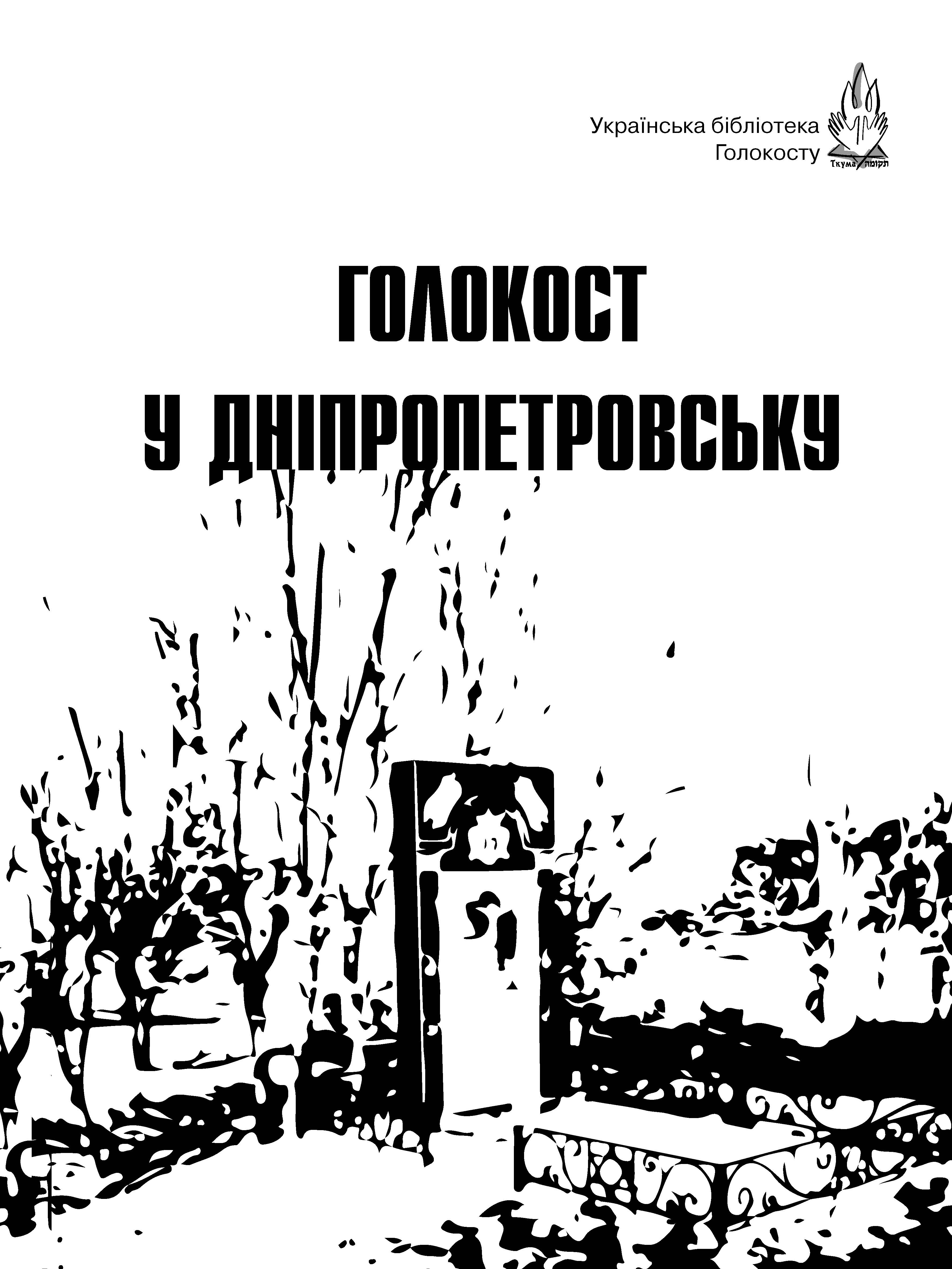 The Holocaust events in Dnipropetrovsk for the first time were reconstructed in detail in the book. Pre-war life of the city's Jews and their tragic fate during the Nazi occupation in 1941-1943 highlighted on a wide documentary basis. During the implementation of «new order» the realization of Hitler's anti-Jewish policy in Dnipropetrovsk was shown and various Jewish – city inhabitant’s survival strategies have been identified. Significant attention is paid to the coverage of today's rescue acts of Jews in Dnipropetrovs'k.

The publication is intended for a wide reader audience.